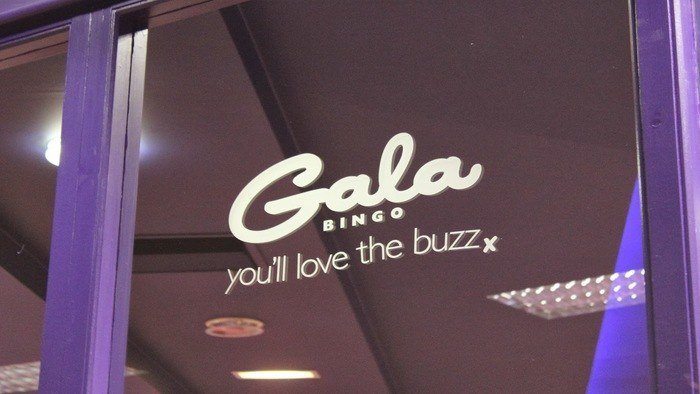 The UK’s Gala Coral Group has officially finalised its merger with Ladbrokes Bingo by closing the sale of their bingo retail division. This deal effectively makes Caledonia Investments the largest land-based operator in the United Kingdom, having acquired 130 Gala clubs for £241 million.

Under this agreement, Gala Coral Group will maintain the Gala Bingo brand and the websites Galabingo.com and Gala.ie. The bingo clubs will also continue to operate through the Gala brand under licence.

Gala Coral Group is optimistic about the sale. Carl Leaver, chief executive of Gala Coral, believes that the clubs and sites will “continue to thrive” under the ownership of Caledonia. He claims “[they] are very pleased to have completed the sale of Gala Retail” and that the sale is “another transformative step for Gala Coral, following the turnaround of the business over the past few years.”

In addition, Leaver wishes the entire Gala retail team “all the very best for the future.” He believes that the business will continue to flourish and thrive under the investment trust company.

“Gala Coral remains focused on growing and developing our retail bookmaking and online businesses, and concluding the proposed merger with Ladbrokes,” said Leaver.

Caledonia Investments was accorded the change of control approval from the UK Gambling Commission. With this, the investment trust company was granted the acquisition of Gala Retail which has over 1.1 million active memberships. The turnover amounted up to £300 million.

This business decision came as Gala Coral Group prepares for their strategic partnership. This £2.3 billion merger with Ladbrokes still remains subject to approval by the UK Competition and Markets Authority. The result, however, may be confirmed within the month due to the competition regulator’s promise that they would accelerate investigation.

Ladbrokes stands on a 136-year history. The company aims to speed up the process of moving the business to the internet, similar to its contemporary William Hill Bingo, and newer rivals such as bet365 Bingo and Paddy Power Bingo.

When approved, the deal will bring together the 1,845 shops from Gala Coral Group and the 2,100 shops from Ladbrokes. The partnership will generate revenues of an estimated £2.1billion, as well as underlying profits of £392 million. The deal is also expected to return savings amounting to £65 million a year.