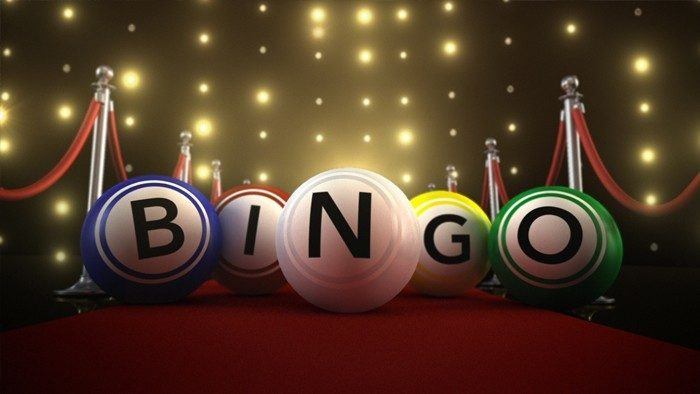 Ever since Terry Reeves was 18, he has been a frequent visitor of various bingo halls in the UK. Used to winning prizes not higher than £100, his primary reason for playing bingo in halls is probably the camaraderie built with the other players. Little did he know that he would one day win a big jackpot from daubing bingo tickets.

On 1 June 2016, Reeves went on his typical visit to his favourite Gala Bingo hall in Rowland Road, Worthing. A linked game was scheduled for that day, and like the usual, Reeves made sure that he would not miss it. To enter the bingo tournament, Reeves decided to spend a pound. Now 66 years old, Reeves has been used to joining linked bingo games in the UK and the tournament was nothing out of the ordinary for him.

Numbers were called and Reeves noticed that on one ticket, he was daubing more numbers. Finally, the bingo caller announced the number that would make him shout, “Bingo!” By paying a pound to enter the tournament, this unsuspecting man from Lancing won a total of £16,600.48.

On 23 June 2016, Gala Worthing general manager Mark Watts presented Reeves with a ceremonial cheque amounting to £16,600.48. A property maintenance worker, Reeves mentioned that he never won more than £100, but because he enjoyed playing bingo, he has been a member of different Gala Bingo clubs for many years.

When he was 18, he became a member of Gala Bingo in Brighton and when he moved to Dorset, he started playing at Gala Bournemouth. Eventually, he decided to settle in Lancing and became a regular member at Gala Worthing. According to a spokesman, Reeves always joins the linked games knowing that he has a chance of winning a big prize for small stakes. With his winnings, Reeves plans to purchase a Mazda MX5 which he mentioned was his “long-awaited toy.”

Like Reeves, a lot of people in the UK find playing at local bingo halls fun and entertaining. For a minimal cost, they get to daub tickets while enjoying the company of other frequent bingo hall players. Thanks to the Internet, looking for local halls has become easier. Bingo players can use a bingo hall directory to discover all the available halls within their area. A map is also available so they can easily find their way to the nearest bingo hall. As long as a bingo player has an Internet connection and a mobile device or laptop, they can easily locate the ideal bingo place for them.

Aside from having halls spread out across the UK, the Gala brand also caters to the online bingo market. If you do not have the time to drive to a bingo hall, you will be delighted to know that there are various online Gala Bingo games that are available for you to play. This means that even when you are on your way to work, at home or at lunch break in the office, you too can enjoy the same fortune that Reeves had. Simply sign up with Gala Bingo deposit funds and start daubing your virtual tickets. You can even get a £30 bingo deposit bonus which you can use to enter the bingo rooms! For a minimal fee, you can have the chance to win big bingo jackpots!