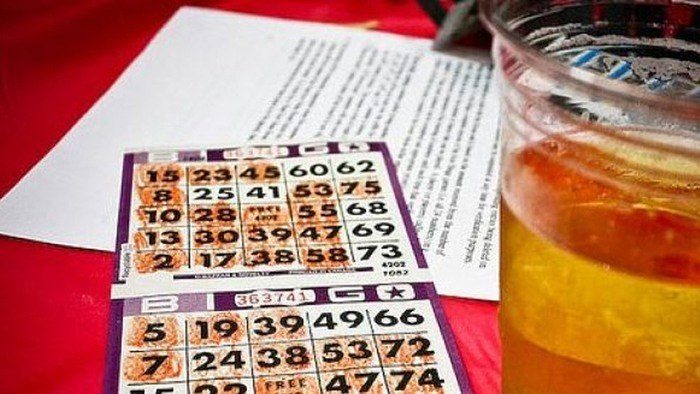 If you’re one of the people who are looking forward to a game of bingo in one of Greene King’s pubs, you may have to wait for a while because they may not be able to push on with their plans yet. In the latest litigation decision, Judge H. Levison in the Upper Tier Tribunal agreed that through the Gambling Act 2005, the Gambling Commission had the power to refuse non-remote bingo licenses to Greene King. That is why it’s a good to know that there are online bingo games which you can play at the comfort of your home.

Over the past years, UK brewery company Greene King has appealed to the Gambling Commission to provide them with the licence they need to run commercial bingo in their pubs. Greene King initially applied for the licences in 2014. During that time, it was evident that the Gambling Commission had concerns with the idea of commercially licensed bingo as well as the pubs opening high-stakes gaming machines.

Despite similar premises – like holiday parks – operating commercial bingo in licensed entertainment venues, the Gambling Commission still denied Greene King the licenses. That means we’re not seeing bingo in Greene King pubs anytime soon. So, why don’t you try to use your online bingo welcome bonuses to play online bingo? Meanwhile, the panel from the Gambling Commission still declared that Greene King was proper and fit to hold a licence.

On the other hand, the Gambling Commission decided that high-stakes prize gaming machines, as well as high-stakes bingo that offer up to £500 in pubs, will bypass Gambling Act 2005’s licensing objectives. The commission agreed that fairness and openness of casino gaming and bingo should be ensured, and at the same time, children and other vulnerable people should be protected from being exploited by the industry.

Greene King went to the First Tier Tribunal to appeal this decision. By the end of 2014, the tribunal decided that the Gambling Commission did not have the authority to make the decision that they previously gave. The applications were remitted back to the Gambling Commission, and they were directed to grant the licenses to Greene King. By then, people who know how to play bingo were looking forward to having commercial bingo featured in Greene King pubs.

The Gambling Commission, of course, went to the Upper Tier Tribunal to appeal this decision. It was the Upper Tier Tribunal that recently gave its decision to allow the commission to take a precautionary approach. Moreover, under the Gambling Act 2005, they are permitted to refuse applications on the basis of concerns about potentially harming the licensing objectives.

The decision would mean that the Gambling Commission will not permit traditional commercial bingo in pubs.

However, pubs are still allowed to run exempt equal-chance games, such as non-commercial bingo. Expected to be low level, exempt bingo gaming will remain ancillary to the premises’ main purpose. Participation fees cannot be altered by the pubs, and the stakes are limited to £5 per game per person. In other words, there is a £5 limit on the cost of bingo cards per game per person. Moreover, no deduction or levy on stakes or prizes is allowed.

The assigned premises supervisor is responsible for ensuring that the pre-determined limits are followed. In a seven-day period, the total prizes or stakes for the bingo games should not exceed £2,000. Hence, records must be maintained to make sure that the limit is not exceeded.

It may still take some time before we see commercial bingo in Greene King pubs. But for now, we can take advantage of online bingo bonuses with no deposit required by visiting the best bingo sites online.