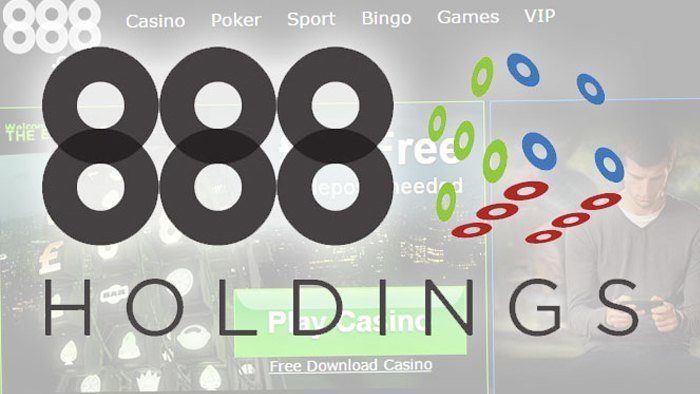 We might expect to see some changes in a number of Dragonfish bingo sites. Dark clouds may be looming over 888 Holding’s horizon as the conglomerate’s shares have dropped at the London Stock Exchange since Wednesday last week. Last week, 888 closed 3.3 percent lower at 214.8p. The aforementioned drop follows speculations about an alleged disagreement among the company’s high-ranking officials.

The Ben-Yitzhak brothers, who co-founded 888 Holdings in 1997, decided to sell a £57 million stake in the group, taking the shareholding of their family’s trust from 10.4 percent to lower than the 3 percent disclosure threshold.

At the moment, Shaked brothers Avi and Aharon, who also co-founded 888 Holdings, hold 48.2 percent of the stock. The shares were split evenly between Avi Shaked and his late brother’s children.

While the Ben-Yitzhak brothers have not shared the reason why they sold most of their shares, there have been suggestions that their move was triggered by a disagreement with the Shaked group. There have been rumours that the Shaked group has made efforts to block the £744 million takeover discussions between William Hill and 888 Holdings.

Last year, William Hill approached 888 and talked about the possibility of acquiring the company. However, 888 shared that the discussions did not prosper “due to a significant difference of opinion on value with a key stakeholder.” Shaked was allegedly the “key stakeholder” mentioned in that statement. According to 888, the company’s top brass demanded that instead of William Hill’s initial 200p offer, there should be at least 300p a share.

According to an article from Financial Times, the failed discussions have caused the Ben-Yitzhak brothers to wonder about 888 Holdings’ future.

Consequently, the duo decided to sell most of their stake in the company. Other investors were troubled by this moved and quickly decided to unload their 888 shares. After closing 3.3 percent lower at 214.8p last Wednesday, 888 shares continued on a losing streak during the trading last Thursday and Friday.

Founded in 1997 by Avi and Aaron Shaked along with Shay and Ron Ben-Yitzhak, 888 Holdings is a company known to operate a number of high-profile gaming websites. It wholly operates Cassava Enterprises which provides site management; compliance and licensing services and processing of payments to sites under the conglomerate or powered by Dragonfish Network.

888 has been known to bring consumer-focused gaming websites. Its roster of online entertainment destinations includes award-winning websites like 888casino and 888poker, alongside 888sport, 888ladies and Wink Bingo.