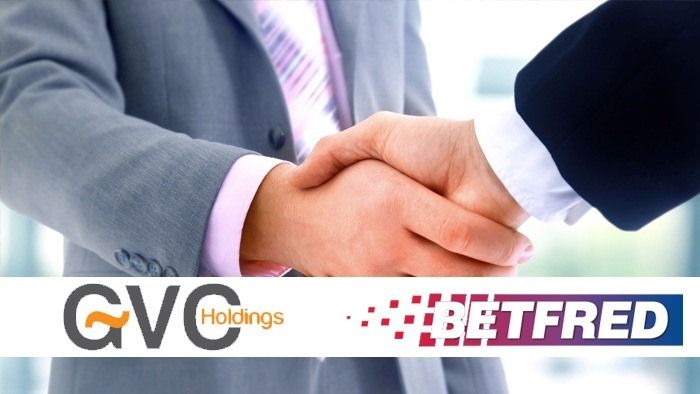 Just recently, GVC Holdings released details about a “transformational” B2B agreement with Betfred. Following the deal, the latter will migrate its online sportsbook and gaming operations to the GVC platform. Betfred will now have a clearer and wider view of how it can market to individual customers. It will be given enough access to GVC’s backend data.

By entering the deal with GVC, Betfred will let go of its current platform supplier GTECH. Betfred chief executive John Haddock said, “After an extensive review we are pleased to announce GVC as our new e-gaming platform provider.

“We were impressed by GVC's proprietary technology platform, together with its scalability and flexible approach to support the continued growth of our online business."

GVC CEO Kenny Alexander also shared his thoughts on the deal: “We are delighted to have secured this exciting and important B2B partnership with Betfred, one of the major players in the UK gaming market, so soon after the acquisition of bwin.party.

“This is a significant deal for GVC and recognises the strength and inherent value of our proprietary technology."

According to GVC, it provides a one-stop-shop online platform that is aimed towards providing superior sports betting experience to the punters. GVC added, “The platform offers a single account, allowing players to access a variety of content choices around sports and gaming, across multiple channels.”

Aside from Betfred, GVC’s partner list includes Denmarkes Danske Spil and Czech operator Fortuna. The date of the migration has not been announced yet. However, it is most likely that the move will take place after this summer’s Euro 2016 tourney so as to avoid potential major disruptions.

Betfred released another major announcement apart from the GVC deal. Last weekend, the company stated that it has chosen former England captain Stuart Pearce as its ambassador for Euro 2016.

GVC Holdings is a multinational gaming and sports betting company. Its shares are traded on the London Stock Exchange’s Main Market. Holding licenses in 14 countries, GVC operates offices in Austria, Bulgaria, Denmark, Germany, Gibraltar, India, Ireland, Israel, Italy, Malta, The Philippines, Slovakia, Spain, United Kingdom, Ukraine and Uruguay. It work with popular names in the sports book industry, including bwin, Betboo, Sportingbet and Gamebookers. Aside from those GVC also partners with partypoker, CasinoClub and Foxy Bingo, among many other brands.

The migration is expected to take place a couple of months from now. Good thing you can still visit Ladbrokes and bet on your favourite team!