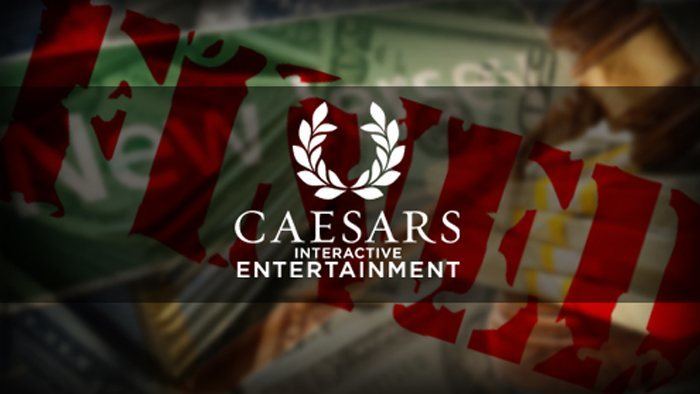 Bids and Offers for Caesars Entertainment

Weeks ago, there were reports that imply that Caesars had received a number of unsolicited offers for Caesars Interactive Entertainment. This division includes relatively popular gaming sites like the World Series of Poker, Slotomania, and Bingo Blitz, among others. Also included in this division are a number of social media games.

According to reports, the bids have valued Caesars Interactive Entertainment at $4 billion. The interactive unit has reportedly been working with investment bank Raine Group LLC to help them get a clear evaluation of the offers. Caesars Entertainment CEO Mitch Garber shared that there has been no formal process for sales yet, and there is still a possibility that a deal won’t even take place. He added, “We want to hear what people have to say, for sure.”

Media, gaming and entertainment companies along with a number of financial firms have expressed their desire to buy out Caesars Interactive Entertainment.

Caesars Interactive Entertainment has been considered as one of the biggest online, mobile casino and social gaming operators in the industry, boasting of almost $800 million in annual sales. It even reported a 28.8% year-over-year revenue growth during the first quarter.

The company can also use this as a point of contention with creditors of the unit during bankruptcy proceedings. After filing for creditor protection last year, Caesars Entertainment was criticised by a number of bondholders. This move had placed the interactive unit, as well as other valuable assets out of the bondholders’ reach. Moreover, they attacked Caesars Interactive Entertainment’s move to acquire the trademark rights for World Series of Poker. According to the court-appointed examiner for the bankruptcy case, there is a strong possibility that the creditors would be awarded litigation damages over World Series of Poker.

In 2011, Caesars Entertainment shelled out about $100 million to purchase Playtika, a company that owns free slots site Slotomania. Along with other casino format gaming sites, this unit makes up over 97% of the revenue of Caesars Interactive Entertainment. While players do not win real money from the games, around 4% of Slotomania’s 22 million unique monthly visitors pay a small fee to progress and unlock new game levels. According to Garber, this provides the unit with a significant revenue.