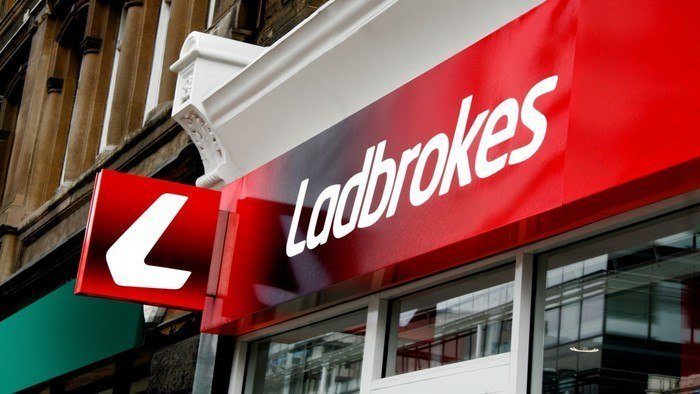 Ladbrokes Optimistic for Growth in 2016 Despite £43.2m Loss

Bookmaker Ladbrokes reveals that it has made a loss of £43.2 million for 2015 – the first loss in 10 years, down from the profit of £37.7 million in 2014. Among the contributory factors cited for the year’s financial situation were betting tax changes, merger costs, as well as writedowns on shops and software.

Tax had risen by £50 million for the leading bookmaker. Ladbrokes also took a £99 million exceptional charge on the merger costs and writedowns. The figures reflect for the first time a new 15% "point of consumption" tax on gross profits, which included the £19.8 million merger expense related to Ladbroke’s pending tie-up with its rival Coral.

Traditional and online casino gaming providers in the UK have been affected by new tax policies. Beginning in December 2014, these policies forced betting companies to pay UK tax if a bet was placed in Britain. Previously, bookmakers paid tax from the country in which they were registered, which often meant offshore with a low rate. The UK government also increased the taxes for in-store fixed odd betting terminals from 20% to 25%.

Chief executive Jim Mullen has insisted that in spite of this negative, Ladbrokes is on the right track. Ladbrokes revenues rose by 2.1% to £1.2 billion over the course of 2015. Half Two results also increased by 5% year-on-year after following a new strategy introduced by Mullen.

The bookmaker added that the digital net revenue – which includes Ladbrokes online casino games – went up to 12.9%, with Quarter Four figures up by 31.4% as “marketing and product investment delivered strong growth in actives and staking.” So with all the good news for online casino betting, find out even more about the best online casino bonuses and join in the surge of online gaming.

Mullen stated: “I am pleased to be able to report a good start to the delivery of the strategy outlined in July. Although it remains early days there is positive progress to report.

"The full-year figures reflect the costs needed to undertake significant investment to deliver the strategy as well as facing circa £50 million of increased taxation.”

Ladbrokes also announced that UK Retail net revenue saw an increase of 2%, with a growth of 6.5% in Quarter Four. Meanwhile in Australia, operations went up 65% in activity and a 71% rise in net revenue.

In light of these figures, Mullen expressed his optimism about the comeback of Ladbrokes. He said, “While it is pleasing to report that after two quarters we have made a good start, we are only at the beginning of the journey.

“Therefore, 2016 will see the same focus on winning more recreational customers, excellent operational delivery and a performance driven approach as the basis for delivering on our clear 2017 financial targets.”