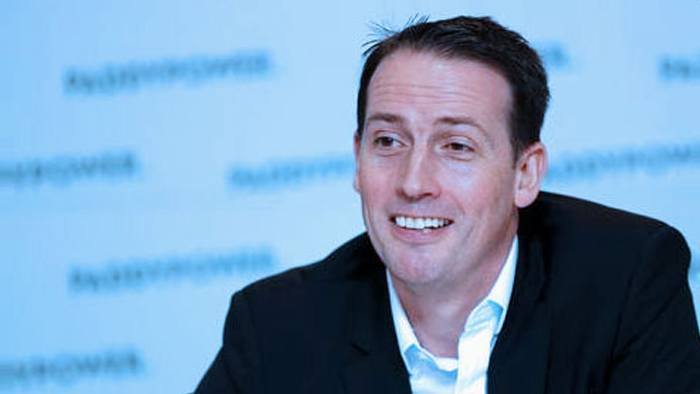 We all know about the chances we have to win big when we bet online. But do you have any idea how much executives at premier online bookmakers earn? Realising people in high places earn the high dollars can sometimes be not quite enough to stop our eyebrows from rising while astonishment takes hold of our senses.

Former Paddy Power chief executive Andy McCue may expect to receive a fat paycheque, but a shareholder activist group is not too happy about this move.

The Pensions & Investment Research Consultants (PIRC) said the €3.7 million 2015 expected total pay McCue is going to receive as “excessive”. The group is urging the shareholders to vote against this pay package which they consider as exorbitant.

Aside from pointing out the exorbitant paycheque that McCue is going to receive, PIRC also highlighted the online betting firm’s failure to report details the total 2015 pay for the company’s chief executive Breon Corcoran and financial officer Alex Gersh.

However, PIRC does recommend the investors to vote for the appointment of Corcoran and Gersh. The two are on 12-month rolling contracts.

On the other hand, the consultancy group does not agree on the appointment of senior independent director Ian Dyson. Given that Dyson is also the chairman of the nomination committee, the proportion of women on the board would be affected.

This is also the same reason why PIRC is encouraging the stakeholders to vote against the motion to receive the annual report. PIRC shared, “There is insufficient female representation on the board.”

As of this writing, Paddy Power Betfair has yet to provide a comment on the recommendations of PIRC. While the Pensions & Investment Research Consultants is considered as the largest shareholder and corporate governance advisory consultancy in Europe, only a small percentage of the shareholders follow their advice.

Meanwhile, Paddy Power Betfair is not the only name in the online sports betting industry that was under scrutiny after giving their executives a hefty paycheque.

Ladbrokes stakeholders strongly criticised the soaring salaries given to chief executive Jim Mullen, who took over the post last year; his predecessor, Richard Glynn and director of finance Ian Bull.

According to a report by The Telegraph, for the nine months that Mullen worked as a chief executive, he was paid a total of £567,000.

Ladbrokes shared in a statement that the board would make sure that the shareholders’ observations would play a “key part” in the discussions of remuneration in the future.