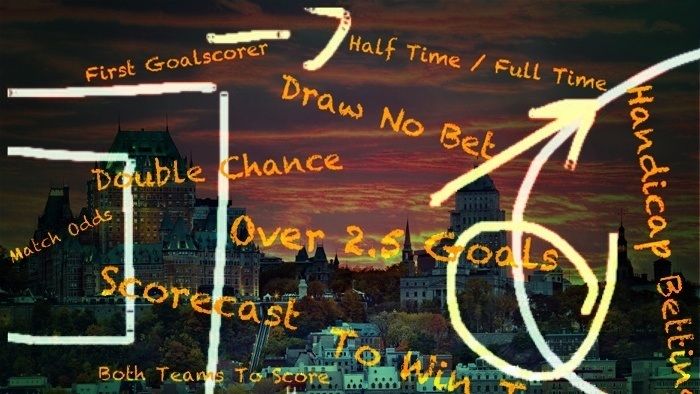 Quebec has recently passed a legislation to block unauthorized online betting sites, but its implementation could start a legal battle between the provincial government, the federal government and local internet service providers.

About the Online Betting IP-Blocking Law

Last month, the province of Quebec in Canada approved Bill 74. This bill is a legislation that includes language that gives authority to the ministry of finance to order local internet service providers to block online betting websites, including the best online casino sites. The only exception is the EspaceJeux – an online site run by provincial betting monopoly Loto-Quebec.

It seems that playing casino games on mobile devices or laptops will be something much harder to do in Quebec. When the controversial plans for Bill 74 was announced a year ago, it drew negative reactions from internet service providers and internet watchdogs who claimed that that kind of censorship had no precedent in the country. They also pointed out that any telecommunications issues fall under the federal government’s jurisdiction, and not provincial jurisdiction.

A Public Health Matter or a Monopoly Matter?

Carlos Leitao, the provincial finance minister of Quebec, stated that Bill 74 would be able to skirt constitutional concerns if Quebec frames online betting as a “public health matter”. Leitao also added that it was only Loto-Quebec that had the means and tools to protect the province’s problem bettors from self-abuse.

But Leitao also told the legislature that the online betting IP-blocking bill would drastically increase Loto-Quebec’s bottom line. Loto-Quebec stands to gain around 27 million CAD per year in additional revenue because of the lack of competition.

In addition, CalvinAyre.com speculated that Loto-Quebec’s blacklist will “most assuredly not include sites owned by Montreal-based Amaya Gaming, a longtime Loto-Quebec B2B partner.” This speculation is based on an earlier report by Leitao in 2015, where he endorsed that Loto-Quebec license a few private online operators, such as Amaya’s PokerStars, from whom “Loto-Quebec would take a chunk of Quebec-earned revenue.”

Amaya is one of the biggest software providers in the online betting industry. Through its new affiliation with NYX, Amaya also offers gaming options like video slots, video poker and live dealer games like baccarat, blackjack and roulette. If you want to try out what Amaya has to offer, then check out our 888Casino site review. Here you will read all about their available casino games. To play, simply sign up at 888Casino online.

So what will happen to Quebec’s online betting world? For now, it’s safe to say that it has become a bit smaller. There could be a glimmer of hope through the efforts of the Liberal party. Mélanie Joly, Minister of Canadian Heritage, said that she and the rest of the ruling Liberal party would be having “ongoing discussions” with Quebec officials regarding Bill 74 because they “believe in net neutrality” and. But with the bill now passed, these “ongoing discussions” might very well be held in a courtroom.