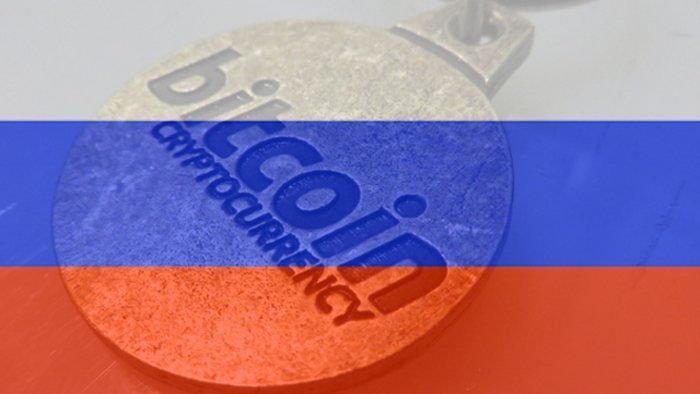 Russia to Come up with Their Own Version of Bitcoin

Do you prefer bitcoin whenever you transact with a real money online casino? If you’re a player from Russia, you probably know the country’s strict restriction on the cryptocurrency. The Ministry of the Russian Federation is adamant about banning the digital currency and incarcerate those who illegally use it in their payment transactions. However, in a recent report from Russian newspaper Kommersant, it was revealed that the government plans to come up with its own version of the virtual currency.

In the report, it was stated that the government plans to replace bitcoin by introducing a “national regulated cryptocurrency.”

According to the news, Russian Federal Financial Monitoring Service (Rosfinmonitoring) deputy director Paul Livadniy said that the representatives of banks have been discussing the idea of introducing their own version of cryptocurrency during the meetings in the Ministry of Finance and the Central Bank.

If this plan pushes through, players will have a more secure casino payment method in Russia. With a national regulated cryptocurrency, citizens will see a digital currency that is monitored and sponsored by the government.

While bitcoin is a currency that efficiently protects an individual’s sensitive details, it still has some loopholes. For one, the lack of ties to any recognised, central banking system makes the cryptocurrency difficult to trace and insure.

On the other hand, Russia claims to come up with a cryptocurrency that is “emission-free.” This only means there will be legal responsibilities for those who issue the currency and that they should register with the government first.

According to the report, the issuer can be “financial organisations that will be entrusted with the emission of cryptocurrencies.” The report also added that these organisations will possibly be required to apply for licences.

Moreover, Russian locals and companies will be subject to an identification process in order “to minimise anonymous transfers before they can exchange rubles and other fiat currencies for the regulated virtual currency at government-sanctioned ‘specialized electronic platforms.’”

It is easy to find a variety of payment methods for your casino gaming. For instance, if you deposit funds to Winner Casino, you can choose Paypal as a payment option. If security is your concern, this payment method has you covered. Whenever you visit a casino site and make a PayPal casino deposit, you can rest easy knowing that your sensitive information won’t be disclosed to the site. Aside from Paypal, you can also use Skrill, Neteller and even vouchers!