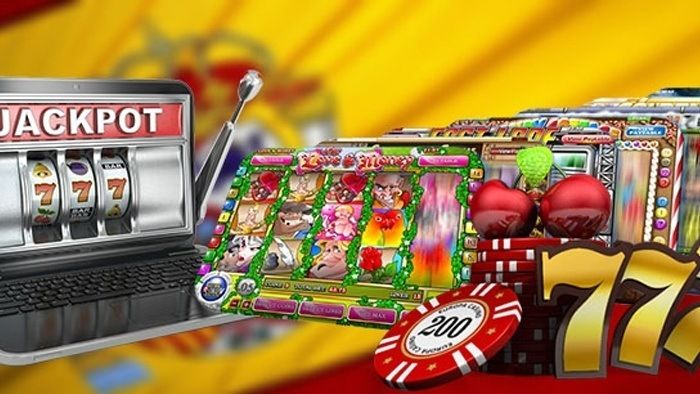 We can expect to see more new casino sites in Spain as the country’s regulated online casino gaming market reportedly had a revenue increase in the first quarter. The market revenue’s one-third rise follows the legalisation of online slots in the country last summer.

Dirección General de Ordenación del Juego (DGOJ) released the figures last week and reported that in the three months ending 31 March 2016, the gross gaming revenue totaled at €102.3m. This was up almost 8% as compared to the figures from the fourth quarter of 2015. It was also up by 32.1% compared to the same period last year.

The market was once again dominated by online sports betting. The sector captured 57.3% of all revenue and 50% of all online turnover. Betting stakes increased by €1.33 billion, up by 33% year-on-year. Meanwhile, revenue improved by €58.6 million, up by 29%.

Live in-play bets claimed 71% of the online sports stakes, while pre-match betting took 29% of the share. On the other hand, revenue for betting was split more evenly (pre-match at 41% and live betting at 59%). Along with slots, exchange wagering was approved by the government and it garnered €7.5 million worth of stakes.

The online casino sector also enjoyed serious profit while the stakes rose to €899 million, up by 90%. Moreover, the revenue rose to €25 million, up by 104%. This revenue increase can be attributed to the recently authorised online slots which raked in stakes worth €247.7 million and revenue worth €9.5 million. The latter figure shows a 12% rise compared to the figures from the fourth quarter of 2015. Other casino games appeared to benefit from the legalisation of online slots as well. With more players visiting casino sites, roulette (live and conventional) stakes rose by 42.3% and blackjack’s stakes increased by 27%.

Online operators that were licensed in Spain spent €32.7 million on advertising during the first quarter. This is reportedly a 46% increase as compared to the figures from the first quarter of 2015. All this cash spent on advertising appears to have paid off since the categories of total deposits and active users were each up by 40% to €271 million and 550,000 respectively.