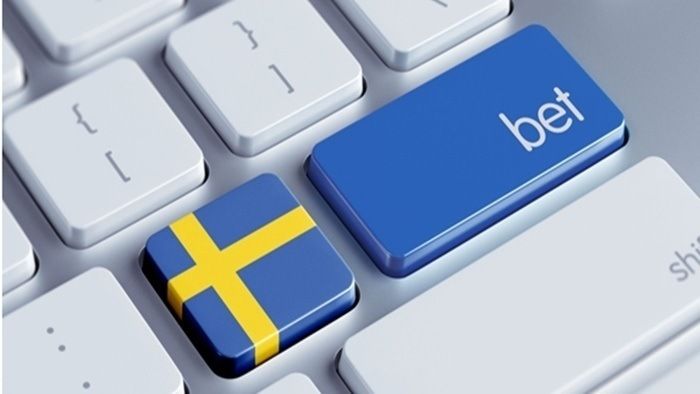 There’s a huge growth of online gambling all over the world. Though there are certain markets with stricter regulations, Sweden is at the forefront of showing that a regulated market has great potential for development and revenue. According to the country’s gambling regulator, Swedish operators had bigger revenues in 2015 compared to international providers operating in the country.

Sweden’s Lotteriinspektionen gaming overseer released preliminary numbers for the past year, showing that the regulated market had a turnover of SEK 45.6 billion. That’s 1.5% over 2014’s statistics. Total gaming revenue also rose by 1.5% to SEK 16.7 billion.

Total online gambling revenue for 2015 grew to SEK 8 billion, up by approximately 7% from 2014. As for how international operators fared in the Swedish market, Lotteriinspektionen estimated that providers raked in SEK 4.4 billion of the sum. Mind you, these operators serve the market without a license as the Swedish government currently refuses to issue licenses to foreigners.

While international gaming providers took a bigger cut of the total gaming revenue as opposed to the state-owned Svenska Spel, the betting monopoly’s share actually grew by 8% year-on-year while international sites only showed a 6% improvement.

Expenses on gambling advertising amounted to SEK 3.3 billion, with approximately 70% of the total spent on international operators. While the government doesn’t exactly agree with the number, the total expenditure is significantly lower than what was spent in 2014 due to the lack of a football competition.

With years of scrutiny from the public and threats of legal action from the European Commission, Sweden is currently in the process of revising regulations for its online gambling market. New legislation drafts are due early next year, which will be followed by a period of stakeholder comment. The final draft will then be presented to legislators at the end of 2017.

Swedish online gambling enthusiasts can expect a call to have Svenska Spel privatized, international operators to have licenses granted, and stricter methods in preventing unlicensed operators from accessing the market. A leading Swedish Internet service provider has even revealed that the government plans to block Swedes from accessing unauthorized sites. There are even restrictions on Android and iOS casino apps, which is probably why many players opt for playing no download casinos and other free online casinos.

Even though it poses some limitations, Sweden is a prime example of a regulated market that’s able to provide great offers in a fair and transparent environment. Not only does the country gain revenues for further development, online bettors are also more secure.