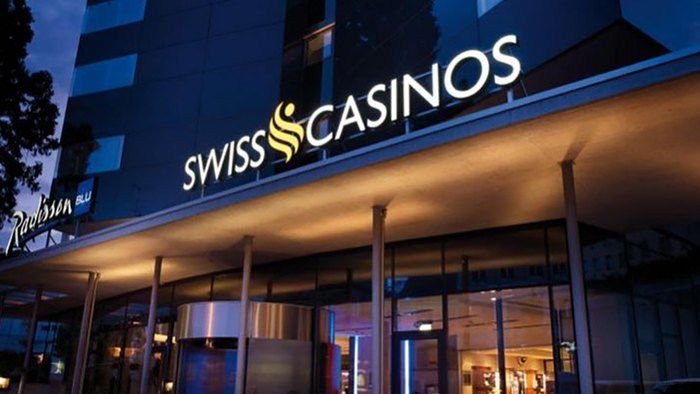 The casino operators in Switzerland report that they have been losing money since the year 2007 and aim to include lottery and sports betting options, as well as new online casino games to help improve annual revenue.

Recently, the Swiss Federation of Casinos (SFC) released its annual report for the year 2015. The report showed that the combined gaming revenue of the country’s 21 casinos fell 4.1% year-on-year to CHF681 million (around US$689 million). Only eight of the 21 casinos reported to have positive traction in 2015, including the two leading casinos located in Zurich and Montreux.

This marks the eighth year of year-on-year declines for Switzerland. The annual haul has already fallen by one-third since 2007. The SFC claims that a host of suspects can be blamed for the decline, including the global financial crisis, as well as the weakness of the Euro against the Swiss Franc. This weakness has reduced cross-border casino betting traffic from punters in Italy and other neighboring countries.

The SFC also adds that casinos are losing around CHF300 million every year due to illegal betting pubs, casinos in other countries and international online casino operators. The SFC has thus reissued demands that the Swiss government make several amendments to its proposed betting laws.

Last year, the Swiss government released draft legislation that would officially authorize the country’s land-based casinos to offer online betting services, such as slot games and casino card games. This legislation, however, will not take effect until the year 2019.

In the meantime, the SFC is calling on the Swiss government to urgently implement IP-blocking of international online casino sites to stop them from affecting the local gaming market. The SFC also wants the right to offer sports betting options and lottery draws based on the belief that casinos are fully equipped to manage and mitigate these betting options.

In addition, the SFC has expressed their negative stance towards a draft legislation plan that permits low-buy-in poker tournaments outside casinos. The SFC views this to be an unwarranted attack on their existing betting monopoly.