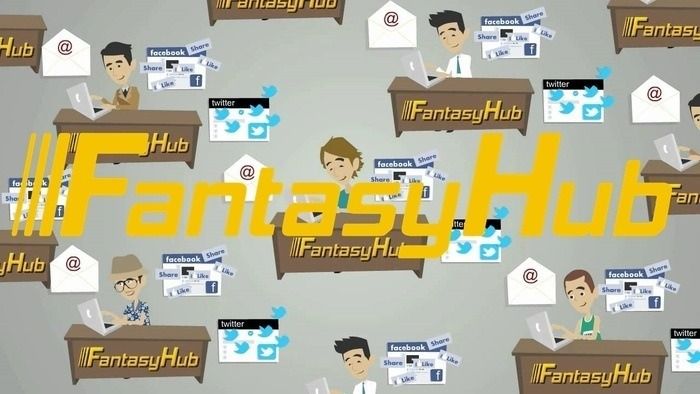 Daily fantasy sports operator FantasyHub has temporarily suspended its operations, leaving its users uncertain about the future accessibility of their account balances and funds. Not good news for FantasyHub fans. There are many other Fantasy Sports sites available that are still operating reliably for their players, such as DraftKings and FanDuel. But last February 19 FantasyHub users were greeted with a message that said the website's services would be temporarily unavailable. When the website ceased all functionality, only a banner remained that declared the owners were conducting "discussions with a strategic third party regarding the future of FantasyHub and its players".

The banner also stated that updates would be sent to users via email. The emails, however, revealed little, stating:

“Thank you for your patience. We sincerely apologize for the radio silence over the past few days. Due to advice from counsel, we cannot divulge many details but we have been in discussions with a strategic third party regarding the company and are now finalizing those discussions. While we can’t say more at this time, we’ll be in touch very soon with full information.”

A week prior to the suspension of operations, some FantasyHub users began posting fantasy sports reviews about the site, reporting that it was difficult getting a movement on their fund withdrawal requests.

FantasyHub was founded in 2014. One of the unique features of the website was the links to various non-profit groups and contests in which proceeds would go to charity. Users were encouraged to donate portions of their winnings to these charities and groups. In 2014, FantasyHub raised over US$200,000 for charity through fantasy sports contests. In October 2015, the website again raised a large sum of money for charity, amounting to US$100,000. These fundraising efforts were done by teaming up with sports figures, including Miami Dolphins wide receiver Greg Jennings, retired NFL quarterback Kurt Warner and retired multisport icon Bo Jackson.

FantasyHub is a member of the Fantasy Sports Trade Association or the FSTA. A FSTA spokesman said that the association was “cautiously optimistic that FantasyHub will find a backer to help them meet their prize obligations.”

As yet, we don't know what the outcome will be. 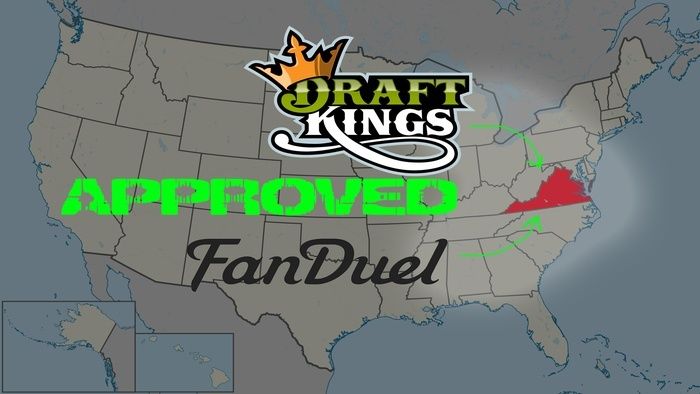 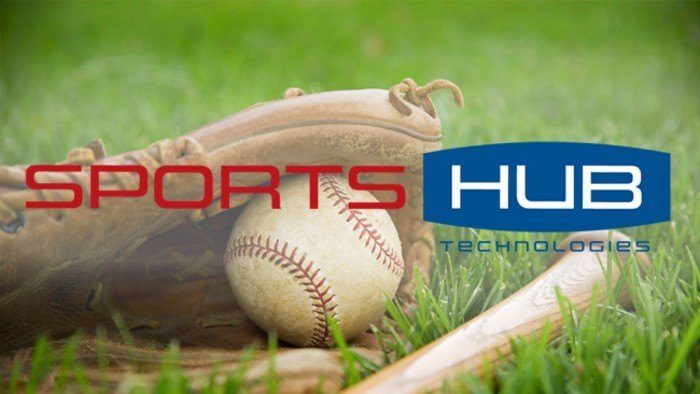 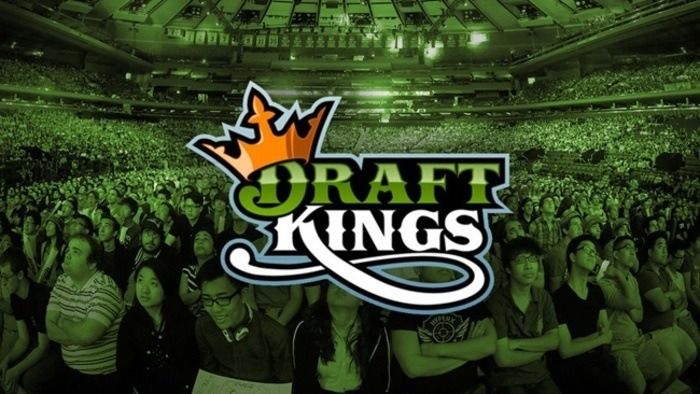 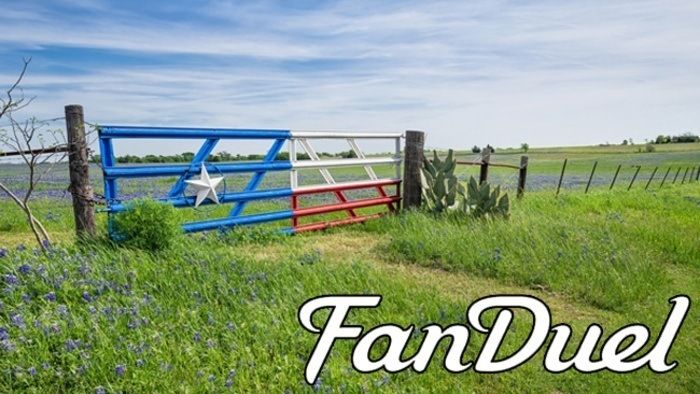 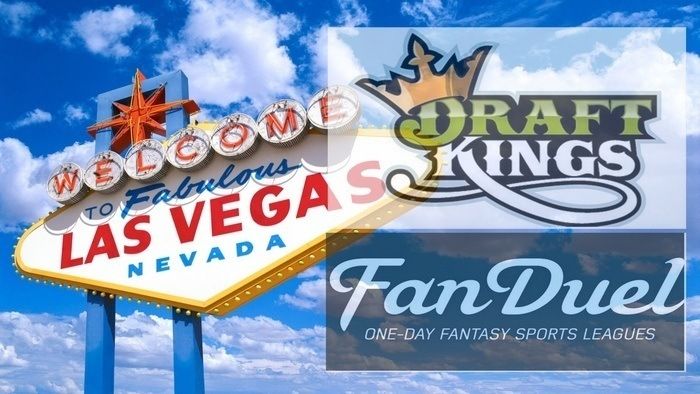