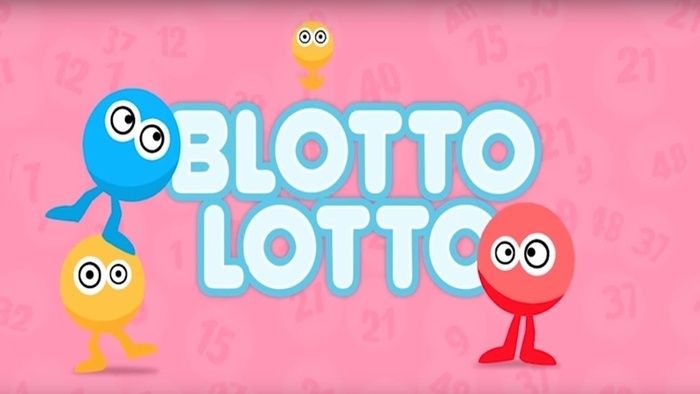 Probably most of us have dreamed of winning big in a lotto contest. On the other hand, some of us enjoy placing bets more. If you are the type who finds fun in doing both, well Jackpotjoy’s Blotto Lotto is perfect for you! The game allows you to bet on the outcome of the site’s built-in lottery, and it gives jackpot prizes that can go as high as £50,000 on a single bet! The great thing about this game is you can bet as little as 10p to as big as £1,000!

How to Play Blotto Lotto

If you know how to bet on lotto online, then playing Blotto Lotto online will be easy for you. The basic premise of the game is that in order for you to win, you have to accurately predict the outcome of the built-in lottery. Every couple of minutes, Blotto Lotto generates random numbers that will form the winning picks. All you have to do is bet on the colours, outcome and other events that go on during the game. Here are the Jackpotjoy Blotto Lotto wagers you can place:

You already have a general idea of what types of bets you can place on Blotto Lotto. But to add more fun to the game, let’s take a closer look at the wagers so you can start to play and perhaps win Blotto Lotto online.

What You Can Win from Blotto Lotto

There are various prizes you can win when you are betting on lotto results online. The first one is through the Jackpot Bet. You only have to pay £1 to buy a ticket with five numbers. Playing it is a lot similar to playing a regular lottery. Just pick five numbers and if all of those numbers come up, you will win the progressive jackpot. There are also minor prizes if you match one to four numbers!

You can also opt to select five to twelve numbers. When you pick more than five numbers, you are essentially buying all combinations of five-number tickets using those numbers. Take a look at the cost and the payout of each bet depending on the amount of numbers you select.

Another jackpot that you can bet on when playing Blotto Lotto by Jackpotjoy is the Gold Run Community Progressive Jackpot. There are games with seven rounds and six positions to bet on. To pass every round, your team’s position should be equal or higher than the threshold amount for the given round. In order to win a prize, your team should be able to pass four rounds. If you pass all seven rounds, you and your teammates will win the Gold Run Community Progressive Jackpot. The minimum jackpot prize for Gold Bet is 100x the bet.

So, are you ready to try your luck and play Blotto Lotto? Why not read HitYah’s online lotto strategies first so you can tip the odds a bit in your favour?