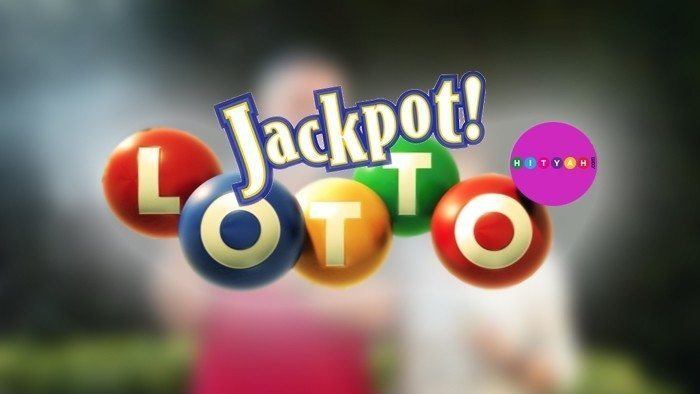 $429.6 Million Powerball Numbers Revealed to the Winner Through a Dream

Pearlie Mae Smith may have some effective lotto strategies tucked under her sleeve. Just recently, it was announced that New Jersey-based Smith and her family won the $429.6 million US Powerball jackpot. The amount was recorded as the sixth-largest in the history of the Powerball lottery contest, and the ninth-highest in the history of US lotto prizes.

While most attributed her win from sheer luck, Smith credited this life-changing event to divine intervention.

Smith, along with her seven adult children, came forward last 13 May 2016 as the winners of the 7 May Powerball lotto draw. The 70-year-old church pastor pooled their money to join the lottery contest. Valerie Arthur, one of Smith’s daughters, shared that her mother decided to buy the ticket after the winning numbers were revealed to her through a dream. Eight family members bought the ticket at a 7-Eleven store in Trenton, New Jersey. They will share the jackpot.

Arthur also stated that her family did not regularly play the lottery and that they only bought tickets when the jackpot reaches a sizable amount. She added that her mother was moved by divine intervention to choose the winning lotto numbers: 5, 25, 26, 44 and 66. The multiplier for the draw was 2 and the red Powerball number was 9.

Arthur who recently retired from his job as a prison administrator said, “It was like affirmation from God because we each have dreams that we want to fulfill in this life, and do for our community and do for each other and for our families and we have been funded to do that.”

Prior to stepping forward, the family turned to past winners and lawyers. They shared that they would pool the money, and some of them will still keep their jobs.

Arthur said, “We each have dreams that we want to fulfill in this life and do for our community and do for each other and our families.”

One of Smith’s daughters expressed that she would use her lottery windfall to fund a 15-year-old program that she runs to teach young women. The common thing that the family would do with their winnings is to tithe ten percent of the amount to God.

The Smith matriarch went with the lump sum payout worth $284 million. According to Powerball spokesperson Judith Drucker, the winners could have gotten the full $429.6 million if they opted for an annuity payout over 29 years.

The Smith family bought two tickets for $2 each for the Wednesday and Saturday US Powerball draws. They paid an extra $1 for each ticket to take advantage of the “Power Play” option which multiplies their winnings. Instead of letting the computer generate their numbers, the Smith family chose their own. No winner was announced in the draw held on 4 May. However, the Smith family joined the ranks of America's biggest lotto winners when the ticket they purchased last 3 May matched the numbers drawn on Saturday, 7 May.