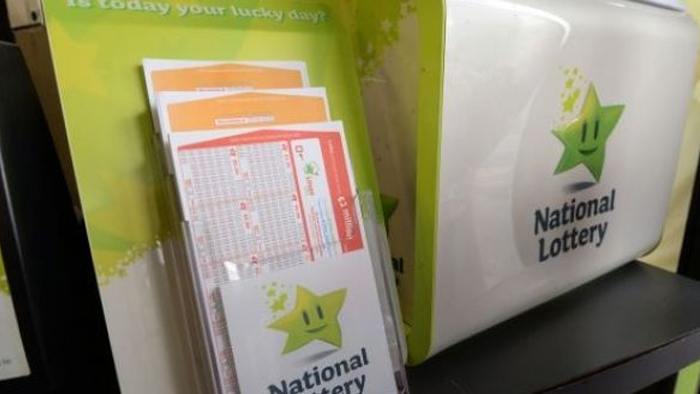 We all love hearing stories of recent lottery winners and we dream that we will someday be as lucky as them. Whenever it is announced that there’s a match for the lottery numbers, we wonder who it is. Aside from desiring to know the identity of the winner, we also want to know where they bought the ticket. There’s just something inspiring about knowing how sometimes, a small town retailer can render someone a millionaire.

That is why it is delighting to hear about the shop in Dublin which sold the €5.5 million jackpot-winning ticket for the Irish Lotto. While the identity of the lucky winner has not yet been revealed, announcements have been made revealing that the winning ticket was sold on 21 May in a Spar shop on Upper Baggot Street in Dublin, Ireland. A spokesperson from the Irish Lotto confirmed that there was a sole winning ticket in the Saturday draw with a jackpot prize amounting to €5,544,864.

A member of the sales staff in the shop which sold the winning ticket said, “We have no idea who won it.”

Since Irish Lotto results online have not yet revealed the identity of the winner, people have been wondering who they could be. According to staff member Kieron Connolly, there have been people visiting their shop and inquiring about the win.

"But it's still not known who won. There has been a bit of a buzz around the place all day. It has certainly put a bit of excitement into the day,” said Connolly.

Hundreds of people come into their shop each day and the shop workers keep on hoping that one of their loyal customers is the lucky winner.

Connolly shared, “We have a lot of regular customers who buy their Lotto tickets and we're hoping it's one of them.

"During the week, quite a lot of office workers come in to buy tickets. And there are a lot of builders coming in lately, so it could be anyone. We are all wondering who it could be."

Spar shop staff member Ali Aamir shared that he had reviewed some of the lotto tickets for customers who bought tickets on the day the winning ticket was sold. However, none of them was the winner.

Aamir said, “People have been coming in, asking if this is the shop.”

For the Saturday draw, there were two winners for the Match 5+Bonus, each netting €60,093.

About the Irish Lotto

Since its launch in April 1988, the Irish Lotto has turned thousands of players into millionaires. The lottery contest is drawn every Saturday and Wednesday at around 7:55 PM GMT and its base jackpot level is at €2 million. On June 2008, the biggest ever Irish Lotto jackpot was won by a syndicate of 16 quarry workers from County Carlow. They divided the €18.9 million among themselves.

While the recent Irish Lotto winner bought the ticket through a local retailer, you should know that you too can become the winner without the hassle of leaving your house just to buy tickets. You can join lottery contests via The Lotter and enter draws from around the world. You can be physically located in South Africa yet join the next Irish Lotto draw!