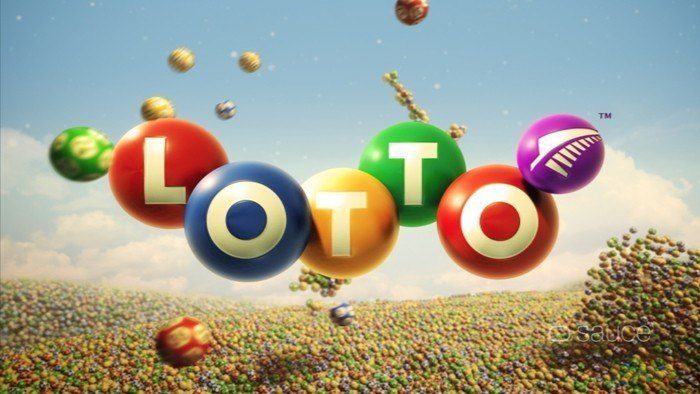 Isn’t it always exciting when you read about lottery results online? Well, two more lives have been changed because of a lucky ticket! A lovely couple in New Zealand have just turned into instant millionaires after winning a whopping NZ$22.2 million from the lottery. The winning pair come from Ashburton and are in their 30s. They have come forward to collect their prize, but wish to remain anonymous.

When it comes to choosing lottery numbers, this couple got it right. The couple expressed that they would be spending a portion of their winnings on their upcoming wedding. They said, “The most important thing for us is to make sure our kids are looked after. Other than that, we really want to help our family and local community - and of course, indulge in a few things for ourselves, including getting married.”

According to the couple, they will also be spending on a European holiday: “We've always dreamed of heading off on a 70-day cruise around Europe – it just sounds so incredibly luxurious. So that's definitely something we're going to tick off the list now.”

It seems that the lotto curse will stay far away from these two. Despite being multi-millionaires, they said that they want to keep working and “keep things as normal as possible.”

At present, the couple said that they don’t want to tell anyone about their huge win. They described themselves as “typical Kiwis” who are “very family oriented and pretty relaxed.”

The man – who plays lotto every week – was the one who discovered about the lottery win. He had to buy a lottery ticket online shortly before the draw. The next day, he checked the results and could not believe his eyes.

“I was at home and jumped online to check my ticket first thing in the morning. I couldn't believe it when I saw all the numbers line up. I just started shouting and staring at the computer screen in disbelief,” he said. “I was absolutely stunned I couldn't believe it. My fiancé and I just stood there staring at the computer for a good couple of minutes without saying a word.”

The couple did not even treat themselves until they arrived at the Lotto winners’ room. There, they celebrated with a glass of champagne. Even though lottery statistics are tough, they said that they definitely dreamed about winning. And it still came as a surprise when it actually did happen.

“It's beginning to feel more real now that we can see it in our bank account. but I don't think it will really sink in until we do something major without needing to budget too much,” they said. “We always said we'd get married and look after our family – and that's exactly what we are doing.”

And so another lucky ticket has changed lives. Have you been thinking of using a lotto number generator for your next lottery entry? It might be a great idea to try out, because a number generator selects numbers completely at random, the same way a lottery machine does when selecting winning numbers. Buy a lottery ticket today and you might just be the next millionaire!