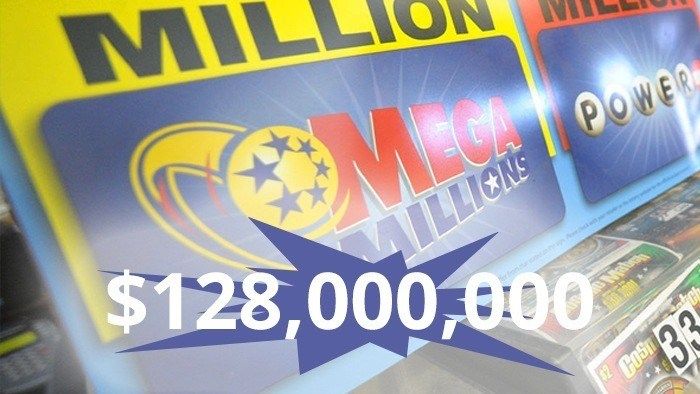 Buy your tickets for the Mega Millions before the draw on Tuesday 3 May 2016! You may be the lucky player who will lay anchor on the winning numbers and become a millionaire! In this particular draw, the jackpot prize has climbed to a massive $128 million!

When the jackpot numbers were not hit last 29 April 2016, the prize rolled over and amounted to $128 million. This may be your chance to transform your life and become a millionaire! You still have a few hours before the draw closes. Buy your Mega Millions tickets and enter the draw now!

Want to win big? Then the Mega Millions lottery is ideal for you. The biggest Mega Millions jackpot which amounted to $656 million was won by three tickets last 30 March 2012. In the current draw, the jackpot prize has climbed to an incredible amount of $128 million. That’s $68 million more than the average jackpot amount of $60 million! Pick your numbers now or use HitYah’s Mega Millions Number Generator. Enter the draw today before it closes!

No matter where you are in the world, you can go to The Lotter and join the Mega Millions draw! Check your Mega Millions winning odds to help you decide the number of tickets to buy. You still have time to enter the draw!