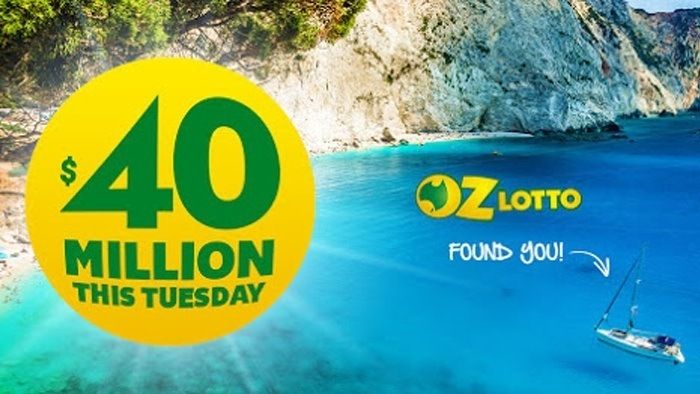 So the draw didn't go off on Tuesday night, and the Oz Lotto jackpot is now climbing up and up. It's at $40 Million for the next draw next Tuesday. That's nearly $35 million more than the average draw prize, and a whole lot of moolah more than when it was last won over a month ago and netted the lucky winner $2.5 million. Could the next lucky winner be you?

Buy your ticket now to gain your chance to be the winner of the $40 Million jackpot prize!

All you need to do is pick 9 numbers, from 1 to 45. On the draw night, the first seven balls drawn are the winning numbers and the last two balls drawn give the supplementary numbers. How do you choose which numbers you want to pick? Would you choose your own personal lucky numbers, or just a random pick? Why not take a look at some of the statistics on the most common Oz Lotto numbers drawn, the least common numbers drawn, most common pairs, etc? Yes, lotto is a game of luck... but do you think those most common numbers are good ones to bank on, or would you perhaps try the least common ones? However you choose, wishing you the best of luck for next Tuesday's Oz Lotto draw!