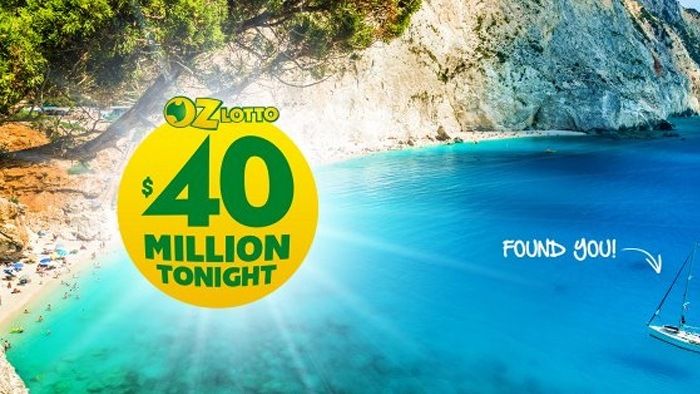 We always get excited when we hear stories of lotto tickets that made ordinary people into instant millionaires. They make us believe that anyone can become lucky enough to win the jackpot prize. That is why it is surprising to hear news about unclaimed lotto prizes, just like the recent Oz Lotto winner who has yet to come forward.

According to Oz Lotto, there is one lucky person who bought a ticket in the South Gippsland region of Victoria. The organisation has not yet received a call claiming the $40 million cash prize. Hence, Tatts is calling out anyone who bought an unregistered Oz Lotto ticket in South Gippsland. Lotto officials are asking them to take a look at their tickets as soon as possible because they could be the lucky person who just won $40 million.

According to Oz Lotto spokesperson Claire Taylor, Tatts is still waiting for the mystery owner of the winning ticket. Oz Lotto results from 24 May reveal that a single unregistered division one ticket won the multi-million dollar jackpot prize.

Taylor shared, “The ticket with the seven winning Oz Lotto numbers on it was purchased in the South Gippsland region of Victoria and is worth an epic $40 million.

“That’s why we’re urging anyone who purchased an entry in last night’s Oz Lotto draw 1162 in Victoria’s South Gippsland region to check your ticket as soon as possible at any Tatts outlet or online at Tatts.com, because you could be the multi-millionaire we’re waiting for.

“We recommend that anyone who believes they are holding the winning ticket to keep it in a safe place and contact Tatts immediately to start the prize claim process.”

Taylor added that Tatts will protect the winner’s privacy and that the lotto organisation is looking forward to hearing from the winner soon. Moreover, Taylor encouraged the players to use a Tatts card and register their entries as doing so will ensure that their prize is secure.

“It also means we can contact them directly with news of a big win,” said Taylor.

About the Oz Lotto Jackpot

The $40 million jackpot that was won last 24 May was the largest Oz Lotto jackpot offered this year. The winning numbers last Tuesday were 22, 32, 25, 11, 38, 4 and 5, with the supplementary numbers 20 and 40. Aside from the big jackpot prize, more than 704,667 prizes were won all over Australia in divisions two to seven. These winners will share the total prize pool worth more than $14.2 million.