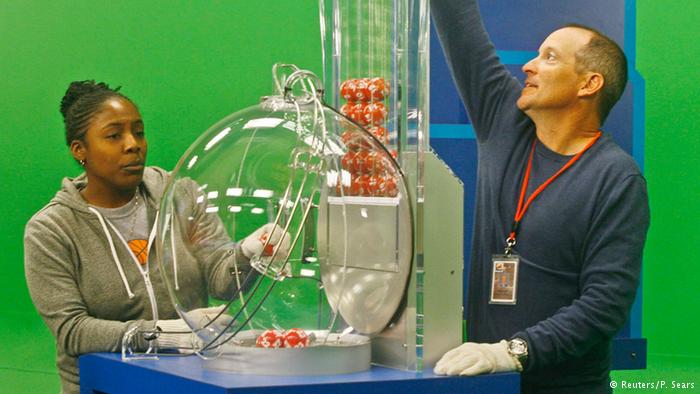 Most people have fantasised about winning Powerball. Who could resist the thought of swimming in a pool of cash and having all the money you need to travel the world and buy your dream house and car?

While most of us never get to see such unbelievable amount of money, there are actually select individuals who get to live their fantasy—like Tennessee-based John and Lisa Robinson who recently won Powerball.

That is why it is good to know that there are methods you can use to help you win Powerball.

Richard Lustig is considered as one of the “luckiest” people in the US after winning a total of seven lottery grand prizes.

While most people would credit Lustig’s winnings to sheer luck, the Florida-based drummer-turned-author claims that he won due to a strategy he perfected through trial and error.

After realizing that there had to be a way to increase his chances of winning, Lustig started to take notes every time something worked. He eventually developed a “formula” that worked for him and for other people.

Here’s the list of Lustig’s Powerball tips as well as other lottery strategies that worked for past winners:

Even though lotto is a game of random chance, you can still use techniques such as these to help you increase your Powerball winning odds. However, apart from the following the tips above, the best thing you can do while determining your lotto winning numbers is to have fun. Who knows, you might be the next lucky winner.