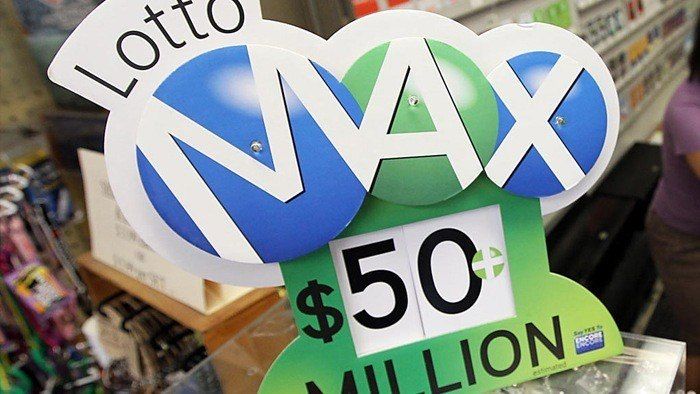 Imagine going to your local supermarket and buying your regular grocery items, then on your way out you check the lotto machine and validate your ticket. You cannot believe your eyes when you see that you have beaten lottery statistics as $50 million is flashed on the screen. This is exactly what happened to a Quebec local named Marie-Claude Turcotte. The 68-year-old retired woman went to the supermarket to buy flowers, and came out a multi-millionaire.

Turcotte, who lives in Sorel-Tracy, Quebec, went to IGA last Saturday afternoon to make her usual stop at the Loto-Quebec machine. She said, “I saw '$50 million' and I thought it was an advertisement.” It was not until a lady at the cash register confirmed she was indeed the winner of the Lotto Max jackpot that the truth started to sink in.

At first, Turcotte said that learning about the jackpot win made her feel “a little dizzy”. She left the supermarket empty-handed and had to return to buy what she came in for. When she left IGA the second time, she had an extra bouquet of flowers and a bottle of champagne.

Turcotte went home and told her husband about the news, and they decided that they wouldn’t believe it until Loto-Québec confirmed the win. They also told their children, “We won, but it may not be true.”

Turcotte said that it was very difficult to believe that she had won. “You still don't believe it. You're not sure if you won. You ask yourself if was a mistake,” she said.

Winning One of the Biggest Lotto Max Jackpots

Turcotte certainly knew how to choose lottery numbers well. This jackpot is one of the biggest ever given by Loto-Québec. It is also the fourth time that a jackpot of $50 million was been won be a Quebecer. Now with a $50 million cheque in hand, Turcotte said that she was still mulling over about what to do with the cash.

“I'm going to treat myself, and I'm probably going to treat the people around me,” she said. She also added that her age and health condition would limit how much her millions could change her life. She said that she and her family are going to keep a “cool head”, because they are well aware of the lotto curse.

Turcotte said, “We want to make the right choices, we don't want to hurt anyone, and money can slip through your fingers. We know that in some cases some unfortunate decisions have been made and that's probably what worries us.”

But the 68-year-old said that she has some wild dreams, like going “to the moon”. Perhaps she can make some of her wild dreams come true with her huge jackpot prize.

The Sorel-Tracy IGA at which Turcotte bought the ticket has also won big. The store gets to take away one per cent of the winnings, which amounts to $500,000.

Do you also have wild dreams like going to the moon? Then buy a lottery ticket online and you might just make those dreams come true!