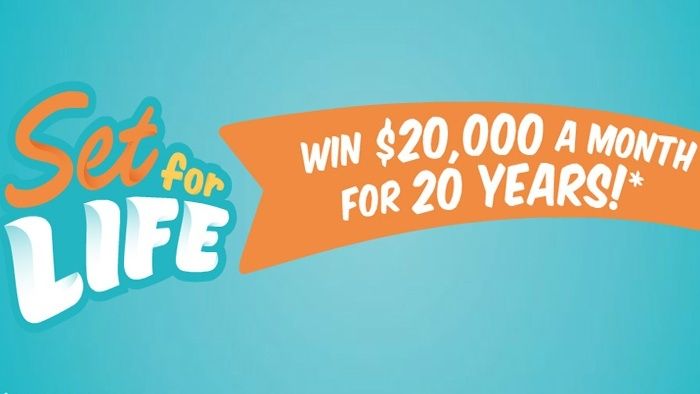 The New South Wales lotteries officials are still trying to get in touch with a Set for Life lottery winner who purchased their ticket in the town of Gunnedah. This mystery winner is yet to find out that he or she will receive $20,000 every month for the next two decades.

Draw 252 was conducted two weeks ago and the lotto results online have been published. The draw revealed that there is just one winner. The officials have been attempting to get in touch with the winner, but is proving to be elusive. The winner has not been answering telephone calls.

According to Set for Life spokeswoman Belinda McDougall, “The Set for Life first prize winner has registered their entry to a NSW Lotteries Players Club card so there is no mystery about their identity, but now the question everyone wants to know is why they haven’t answered their phone.”

“We know Set for Life players lead busy lives, so there is a chance the winner is working hard, taking a much-needed holiday or maybe they simply haven’t heard their phone ringing.” McDougall adds. “Whatever the case may be, when the winner answers their phone, they’ll discover they have 20 years of possibilities ahead of them to perhaps pursue a new hobby, travel the world, or have more freedom to do whatever they want to do.”

So what happens to unclaimed lotto prizes? In Australia, there is a pretty long claiming period. In the New South Wales and the Australian Capital Territory, winners can claim their prizes for the state lottery provider for up to six years. After six years, winnings that remain uncollected goes to the state government.

“We’re now waiting to hear how winning Set for Life will change the latest first prize winner’s life, so we’re urging any Set for Life players who purchased an entry in Gunnedah to check it today or at least answer their phone next time it rings,” said McDougall.

Draw 252 saw the third Set for Life first prize win in New South Wales. This makes the southeastern state a hotspot for lotto wins in Australia. The winning numbers in the Set for Life Draw 252 were: 36, 24, 22, 2, 31, 11, 16 and 17, with the bonus numbers 20 and 32. Being the first prize winner, the mystery ticket holder correctly guessed all eight winning numbers drawn from balls numbered 1 to 37. The mystery ticket holder will join seven other people Australia-wide who are already enjoying their 20-year monthly installments.

If you are joining the next lottery draw and are having a hard time choosing your lotto numbers, then you can use a lotto number generator to help you out. You can choose your own numbers randomly, of course. But, studies have shown that the human mind tends to favour patterns, which makes your number selection not so random. This is the advantage of using a lotto number generator. And if you do win, just remember to keep your ticket close so that you can claim your winnings right away!