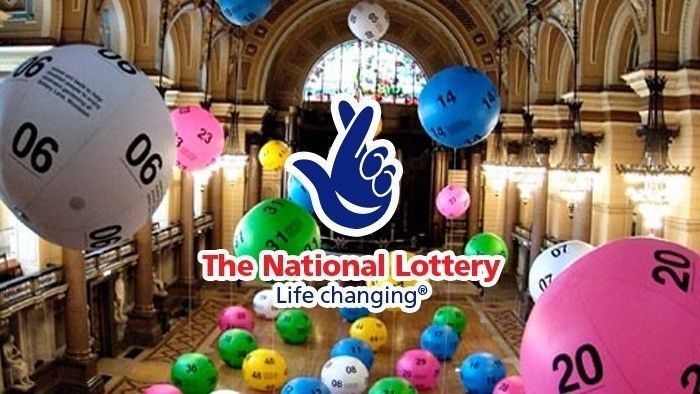 Have you been calculating UK National Lottery odds lately? Did you notice that the odds of winning the jackpot were reduced? After the controversial changes that Camelot Group implemented to its draw-based games National Lottery and Euromillions, the company revealed that their ticket sales dropped by £6.2 million to £4.6 billion last year.

Last October, Camelot Group made controversial changes to the main Lotto game. This includes raising the number of balls from 49 to 59. The move also reduced the odds of winning a jackpot from one in 14 million to one in 45 million.

While many think that it has become harder to win the jackpot, you can still read some tips on how to increase your chances of winning the lottery. If you are lucky enough, you might become like the Scottish couple who won the biggest lotto jackpot in the UK. After all, with the increased number of balls, the rollovers are boosted and you can expect bigger jackpot prizes!

Going back to Camelot Group, the lottery operator’s bosses mentioned that one of the reasons why ticket sales dropped was because of the stiff competition with other lotto contests. After the controversial change made on the UK National Lottery, people may have favoured the better odds at UK Health Lottery.

According to The Daily Mail, the UK Health Lottery and the People’s Postcode Lottery have been spending millions of pounds promoting their contests. On the other hand, Camelot Group mentioned that it only spends about 4 percent of its total revenue on operating costs.

To appease sulking players who threatened to boycott the contest, Camelot tried out different promotions, including giving flowers or dinners to lotto players as well as highlighting its digital channels. These moves seem to be working for the National Lottery operator as it announced that the 2015 total sales reached a record £7.6 billion. This also marked a £317.4 million increase from two years ago.

Camelot Group credited the increase in revenue to its solidified online product portfolio. Specifically, its GameStore selection of instant play games contributed to the spike by bringing in £320 million in revenue. Camelot CEO Andy Duncan shared that they will push their “fantastic” 2015 performance forward with “some really exciting plans lined up.”