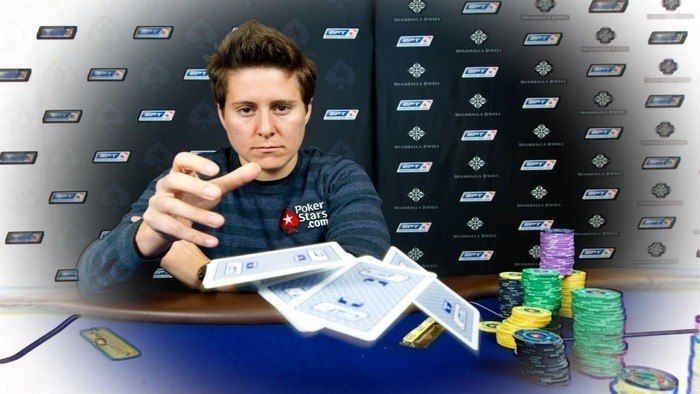 How Much Do Expert Poker Coaches Charge?

So maybe for the past few months you’ve been living and breathing poker. You’ve researched all the poker blog posts, books and YouTube videos about how to win the game and you know you are improving. You can now say you have some skills of calculating pot odds and bet-sizing. Maybe you even enhanced your ability to read your competitors on the poker table.

But you know that there is so much more potential in you to take it even further – take yourself to the professional league. If you want to take your skills to the next level, then maybe it’s crossed your mind to train under the best. Who better to coach you than expert poker players themselves?

Well, you absolutely can. The only question is if you’re willing to shell out the funds for your new education. Because when it comes to coaching from the pros themselves, the investment doesn’t come cheap.

Still, an investment is an investment and maybe learning under the guidance of professionals is all you need to become one yourself. If you’re still game, then take a look at some of the famous poker pros who are ready to charge you for their high quality services.

Daryl Jace has been playing poker for 14 years now, and he has earned over US$1.2 million in profit. He cashed in two WSOP Main events that amounted up to $225,583 in the live tournaments. He has, by far, coached a number of players and they have shared their reviews in Jace’s website. While these reviews may be fabricated, there is still lots of reasons to believe that this man is the real deal.

At present, Jace charges for $125 per hour. He even offers a package rate for players who want to sign up for more than 20 hours. The reduced rate is $100 per hour.

Fox took up poker several years ago after he got tired of being thrown out of casinos for counting cards in blackjack. He started with Texas Hold'em and got hooked. From there he taught himself everything he could know about poker through books. After six months of getting introduced to the game, he quit his job to play at the poker table as a professional.

He offers coaching at $150 per hour. He helps students with all aspects of poker, including hand selection, bankroll management and improving your mental game.

The Fossilman is best known for winning the WSOP Main Event in 2004, as well as the Heartland Poker Tour in 2012. At the WSOP, he defeated David Williams to win the US$5 million grand prize. At the Heartland Tour, he won all the main events of the season. Raymer collected a whopping $371,967 that year. This puts his lifetime earnings at around US$7.5 million.

Raymer possess a degree in law and has a curious hobby of collecting fossils. He is also an active member of the Poker Players Alliance.

Raymer operates his poker training school named “Fossilman Poker Training”. So how much would it cost to spend an hour learning under this guy? He charges US$600 per hour, with a minimum of two hours.

Selbst is the only woman to ever reach the #1 spot ranking in the world of the Global Poker Index. She has also earned more money at tournaments than any other female player. Her tournament winnings amount to around $11.7 million and still counting.

Selbst has three WSOP bracelets and has won numerous other titles that have put her in 15th place of the all-time money poker leaderboard.

This pro has a degree in law from Yale Law School. At this point, no one can disagree that she’s intelligent and skilled. But are you ready to sharpen your poker skills under her training? Selbst charges $800 per hour. She also requires her prodigies to commit to a minimum to five coaching sessions within two months.

Expensive? Well, it’s ultimately up to you to decide whether it’s worth it or not. Poker pros have not gotten where they are without hard work. Plus, they constantly train themselves as well to be on top of the game. So if taking a few hours of their time will help push you towards direction you want to be, then maybe it’s an investment you can consider betting bet on.