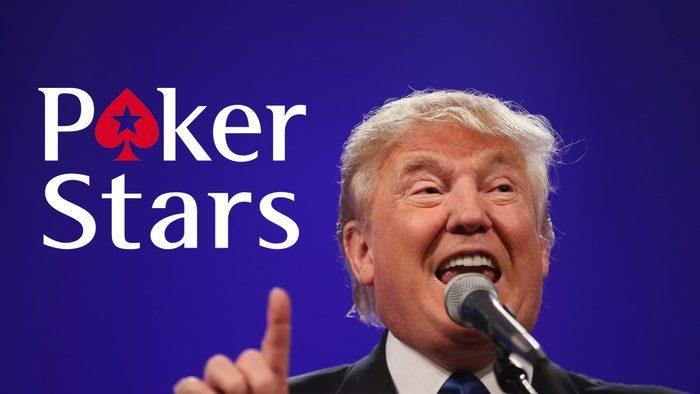 US Presidential Hopefuls on Online Poker

As the 2016 US Presidential Election draws ever so near, the betting world is debating which of the presidential candidates would be best for the development of online poker games. Although it’s still several months away from the final showdown for the seat of the White House, you can check out what the forerunners of the presidential race have to say about the matter.

So where do the Presidential Hopefuls Stand with Regards to Online Poker?

Donald Trump has been making headlines in the past weeks with the things he’s said and promised to his supporters. One of the things he has said on the record in the past is that he supports online poker. He has told Forbes at one point that the US is “missing out” on the potential revenue that poker sites can generate.

When it comes to Donald Trump, it’s unlikely that online betting would be banned if he were to become President of the United States. His stance on online poker is one of his more liberal views. It appears that he would not restrict states from being able to explore the revenue possibilities of online betting.

Marco Rubio supports an online betting ban. Although it is true that Rubio has once called poker “a game of skill”, he has never made a statement that he would support a carve out for online poker. As of now, it seems that Rubio calling poker “a game of skill” is an attempt to give online poker supporters a glimmer of hope in the face of the Restoration of America’s Wire Act (RAWA). The RAWA aims to ban most forms of online gambling (whether such activity was legalized and regulated by state governments or not).

When it comes to online poker regulation, Sanders has claimed that he hasn’t given much thought about it. He also mentioned that corporations shouldn’t take advantage of online poker players. While this is his claim, his voting history reveals that he supported the Unlawful Internet Gambling Enforcement Act of 2006.

The UIGEA is a bill that was part of the Security and Accountability for Every Port Act of 2006, otherwise known as the SAFE Port Act. This law changed the landscape of online betting in the US, and also affected betting operators all over the world. UIGEA "prohibits gambling businesses from knowingly accepting payments in connection with the participation of another person in a bet or wager that involves the use of the Internet and that is unlawful under any federal or state law.” To put it simply, UIGEA stands in the way to the legislation of online poker in the US.

Like Sanders, Hillary Clinton voted for the SAFE Port Act that included the UIGEA. Two years after that, in the 2008 Democratic nomination, Clinton accounted that she supported a study on online gaming regulation. For this year’s presidential race, she has been silent on the issue.

Ted Cruz has been an interesting character in the presidential race. Cruz has been quite the wild card. He has deep religious convictions, but on the other hand, he is anti-establishment and has presented himself as a big supporter of state’s rights. As a result, it’s difficult to say what his stance is when it comes to online poker for US players.

Some would say that since betting is regarded as sinful in religious beliefs, Cruz might be prompted to back away from any type of online gambling legislation. For now, however, there has been no confirmation about his stance on the topic.