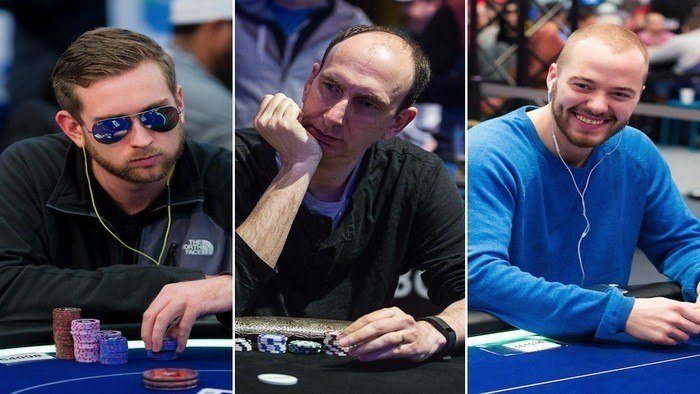 Dusk Till Dawn was packed last 24 to 29 February, thanks to the 2016 Sky Poker UK Poker Championships. If you know how to play Texas Hold ‘Em Poker, the event would be exciting for you to watch. During the early hours of 26 February, a number of players were already seated in the Nottingham-based club. Some of them were competing to win the title of the High Roller champion and the UKPC Main Event champion.

Despite having won only four live cash events, Jack O’Neill was definitely able to increase his poker net worth when he was able to win the High Roller champion with an additional £55,000 to his bankroll.

These poker pros are serious when they play online poker for real money - then how much more so in tournaments like the UKPC? For the High Roller category, eighty-six players (including re-entries) joined the £2,000+£200 buy-in event, increasing the £100,000 guaranteed prize by £72,000. The last remaining nine players shared the £172,000 prize pool, with a min-cash weighing in at £5,000. This guaranteed the eventual champion a £55,000 prize.

There were definitely players who knew poker strategies that pros use during the 2016 Sky Poker UK Poker Championships at Dusk Till Dawn. During the opening event, there were already recognisable players from the United Kingdom who were looking for a substantial score. The players include Ben Winsor, Richard Trigg, Richard Kellett, Stuart Rutter, Christopher Brammer, Neil Strike, Neil Channing, Steven Warburton, Alex Goulder, Daniel Charlton, Ben Vinson and Keith Johnson.

However, the High Roller championship title went to Jack O’Neill. Even though he only won four live cash events, O’Neill definitely knew how to choose the right online poker tournaments because he has gained about $680,000 worth of winnings through that platform.

One of the most anticipated events in this tournament is the main competition. At the beginning of the 2016 Sky Poker UK Poker Championships main event, Simon Higgins was on the lead, but it was Edmund Yeung who snatched the coveted winner’s trophy. By outlasting a guarantee-busting field of 1,003, he was able to win a massive £210,000 payout.