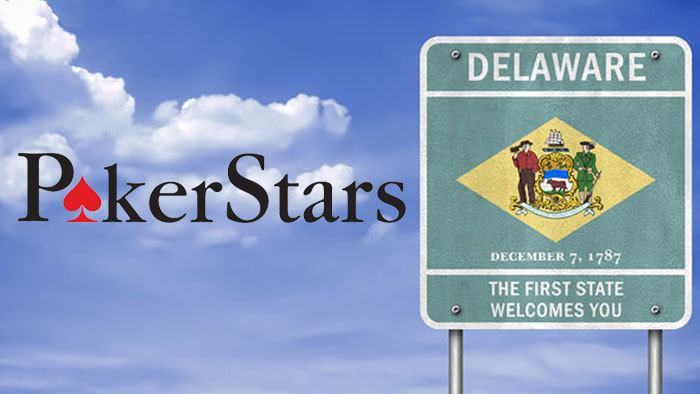 The state of Delaware’s online betting revenue hit a new high last month. The revenue for the month of March 2016 reached a total of $260,539. Last month’s total surpassed the old record of $240,762 from April 2014. The total revenue was collected from all of the state’s regulated sites that offer video lotteries, casino table games and online poker games for real money.

The record for March was preceded by a successful February iGaming revenue of $229,789, which is the second highest amount in history. The March revenue rise was 13.4% month-over-month and came close to the 20% increase the previous month. The revenue gain is 78% year-on-year, based on the March 2015 total of $146,188 from gaming and online poker sites.

March’s revenue is 32% higher than February, when the iPoker revenue generated $28,294. This could possibly be explained by the February 2016 online poker traffic. February saw online poker traffic fall 7% from the high mark that it reached in January. Even top poker sites were affected by the decrease.

Aside from the performance of trusted poker sites, Delaware’s increase in online betting revenue was greatly affected by the positive performance of video lotteries. The video lottery proceeds set a new high with a total of $154,794. This beat the record set two months ago, when the revenue reached $138,391.

Casino games generated huge numbers last month. Online roulette, blackjack and slots came together and recorded a revenue of $68,420. The bulk of this total came from Delaware Park, which generated $64,256. Revenues collected from Dover Downs and Harrington were $6,539 and $2,375 respectively.

Regulated Online Poker in the US

Delaware’s online gaming industry won around $1.8 million in 2015. If online poker sites keep up their pace, 2016 should be a great year for the state’s industry.

Other states looking to join the regulated online poker world include California, Michigan, New York and Pennsylvania. At present, New Jersey has been able to reach a broader audience in poker. The Garden State controls around 90% of the regulated online gaming markets in America, and earned nearly $149 million off of online players last year.

With the PokerStars NJ launch in March, these numbers are only expected to increase.