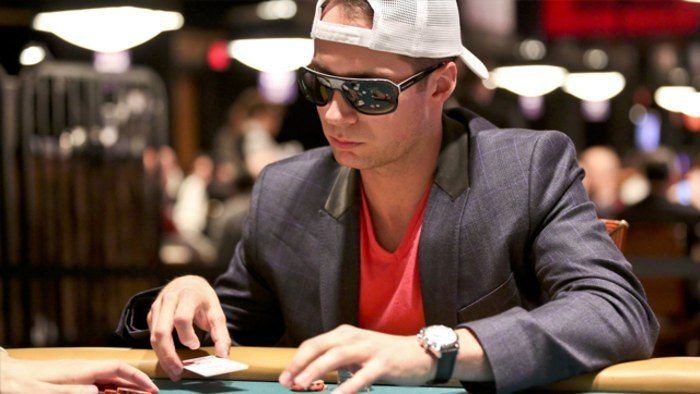 Jeff Gross has become the most recent poker player to sign with 888Poker. He made the announcement via his Twitter account, stating “Proud to represent @888poker for the 2016 @wsop!! Best of luck to all at the tables this summer.”

Gross will be wearing the 888Poker patch for the entire duration of the World Series of Poker (WSOP) 2016 in Las Vegas, as well as other tournaments throughout this year.

The New Face of 888Poker

In an article published by PokerNews, Gross commented on being the new face to represent the online 888 Poker site. He said, “It’s great. I had been involved in negotiations with them and done some home game stuff with them, so when they asked me, I know they're one of the main sponsors of the WSOP and I've been coming here for many years, so of course, yes. It's great. It's a reputable brand. Last year I helped [November Niner Thomas] Cannuli at the final table, and he got a deal with 888, and I know some of those guys, so it's awesome. I'm really excited to be a part of the team.”

Taking the WSOP Tables Head On

With the full support of 888Poker behind him, Gross intends to compete at a whole range of poker variants at the WSOP. He said, “I'm playing everything from the $500 buy ins to the $111k, so I'm playing the whole range.”

He added, “I was really impressed with that guy Rainer Kempe. I saw the other day he won the 2016 Super High Roller Bowl US$300k and the next day hopped right into the Colossus. That's kind of my mentality. I love playing the game and I'll play the whole range.”

Gross also has a live stream set up at www.twitch.tv/jeffgrosspoker with 247,541 unique views and 12,517 followers, which makes him a great choice for 888Poker’s brand exposure.

Gross is known as one of the most affable players on the poker circuit. He has been called poker's “Professional Best Friend” by poker player Antonio Esfandiari, because he is a friend to many members of the growing poker community. When asked about his nickname, Gross said, “It's fun, I love it. I really love people and it's flattering for sure. So I'm cool with it, and I know there definitely could be a lot worse nicknames. Hopefully I can just continue to be that.”

If you want a taste of the 888Poker experience, then create an 888Poker account online! You can also check out our online poker site reviews here on hityah.com, so that you can explore the different online platforms you can enjoy playing at.