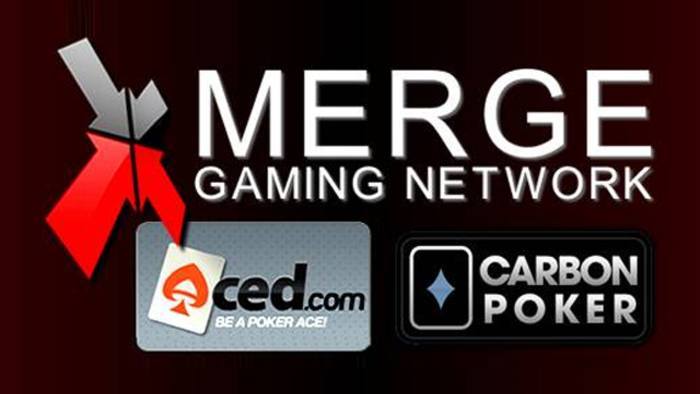 PokerNewsDaily.com has reported that Merge Gaming has stopped letting US based players to sign up and play on their sites. This has affected their poker platform, as well as casino games and sports betting products. The news is based on statements from players, and two site representatives.

According to the article, the US country option has been removed from a number of Merge Gaming’s platforms, including Carbon Poker, PlayersOnly, SuperBook and Sportsbook.ag.

As of the moment, only US players with existing accounts on Merge Gaming’s sites are allowed to stay on the network. Those who have been wanting to sign up will have to look for a different poker platform. If you are one of those players, you can check out our all online poker sites list and read out site reviews. Here you will find all of the details that you need, like no deposit poker bonuses, available games, and available payment options.

Merge Gaming US Restrictions in 2011

One of the representatives have stated that this policy may not be a permanent one. The representative recounted past Merge Gaming actions that have restricted players in the past.

Back in May 2011, Sportsbook.ag, SuperBook and PlayersOnly removed the capability for US based players to sign up and play. Carbon Poker followed in June 2011.

Five years ago, Merge Gaming was the biggest US-facing online poker network. Merge was able to attain a large amount of online players after the Full Tilt Poker site and the PokerStars online site were forced out of the US market. Recently, Full Tilt announced that it planned to retire permanently and merge with PokerStars. If you are curious about this new merger has to offer, then visit and sign up at PokerStars. PokerStars is currently offering a free US$20 bonus for a first deposit, so that new players like you can get more out of the online playing experience.

According to PokerNewsDaily.com, Merge Gaming’s decision to block new US registrations is likely due to its payment processing limitations, caused by the massive increase of players in a short amount of time.

In 2011, US online players who already had existing accounts at Merge Gaming's desktop compatible and mobile online poker sites were not affected by the event. After a few months of the policy, Merge opened its doors again to new players in October 2011.

Aside from restricting US players, Merge Gaming has also announced that it will stop paying commissions to its affiliates by the end of June 2016. The affiliate programs of Merge have not accepted new players since May 2015. Affiliates were only paid for existing players a year after the program closed.