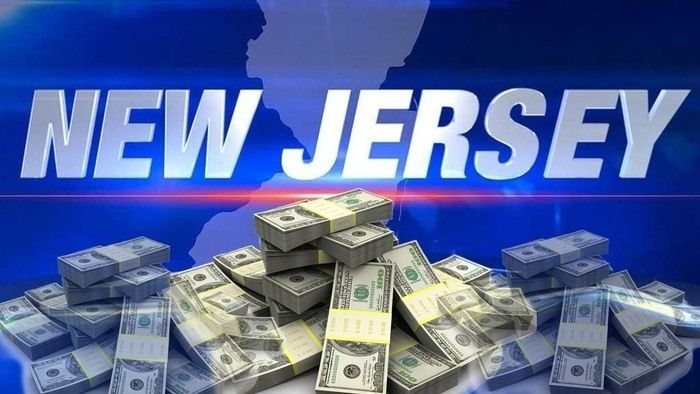 The regulated online betting market of New Jersey kicked of January 2016 with a new revenue record despite decline in poker profit. Revenues increased more than one-quarter year-on-year. The New Jersey Division of Gaming Enforcement (DGE) reported that the total online betting revenue amounted to a total of US$14.6 million in January, which is up 26.5% from January of last year. This is the highest revenue in New Jersey’s two-year-old regulated market thus far.

The figures show a predictable pattern wherein online casino gains help offset the declines in the online poker market. Online poker revenue dropped down 6.4% to US$2.15 million, while online casino revenue jumped up to 34.6% to US$12.5 million.

The Atlantic City’s leading Borgata Hotel Casino & Spa maintains its online supremacy by raking in a revenue of US$4.6 million the past month. The increase is considerable when compared to the US$3.8 million in January 2015. The Borgata revenue mirrored the figures of the totality of the online casino market. Borgata’s online casino was up 36% to US$3.4 million, while the poker revenue when down 6% to US$1.2 million.

Caesars Interactive Entertainment sites generated just over US$3.2 million, which is up 16% compared to January 2015. The state’s only other hybrid operator has a casino vertical that amounted to US$2.27 million, up 29% year-on-year. Poker, on the other hand, generated US$952,000, which is a 5% decrease from last year.

The Golden Nugget’s casino-only site reported a revenue of US$2.5 million flat, while Tropicana’s casino site raked in US$2.9 million, a 14% increase in revenue.

Meanwhile, neighboring state Delaware posted its own gains in January 2016. The state’s smaller regulated online betting market also experienced an increase in revenue. Delaware Lottery released the figures that showed total revenue increased 44% to just under US$191,000. Here as well, the poker market was reported to have declined, falling 5% to just over US$26,000.

Keep up with all the latest developments in the betting market by checking out HitYah Poker News.