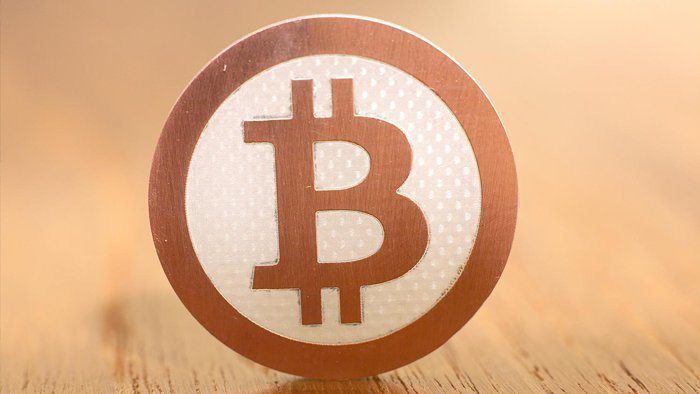 People may see new poker deposit methods after online payment processor PayPal announced that it has filed a US patent application for a modular payment apparatus. Doing so will allow the company to process cyrptocurrencies like Bitcoin, Litecoin and Dogecoin.

PayPal described in the patent that it hopes to create a “’virtual currency system” that will permit it to process transactions between computers that mine Bitcoin. PayPal pushed this decision weeks after the European Commission announced its plans to update its anti-money laundering laws to cover virtual currencies like Bitcoin. There is still a debate on how the updated law will affect cryptocurrencies. However, PayPal still suggests that Bitcoin has the potential to gain momentum and to be accepted in the mainstream market.

How Bitcoin can Help Poker Players

Most online poker players can be considered as tech savvy individuals. In general, they put much attention to protecting their bankrolls. Some of them even use Bitcoin payments whenever they want to deposit funds to their online poker account.

Launched in 2008, Bitcoin was considered as a more secure way for people to purchase goods and transfer funds online. Initially, a lot of people were interested in this cryptocurrency, but it didn’t take off the way that many hoped for. On the other hand, PayPal’s latest move could mean that more poker sites may join the Bitcoin bandwagon and the cryptocurrency may become widely popular in the mainstream market. This would also mean that poker sites that accept PayPal will also be able to welcome bitcoin depositors.

There are only a few poker sites which offer Bitcoin as a deposit method. Moreover, there are sites which are dedicated to solely accepting bitcoin as a payment option. However, just recently, Neteller announced its partnership with BitPay which will allow it to integrate bitcoin as a method of funding. You cannot deposit on online poker site 888 Poker using bitcoin. However, you can use bitcoin to fund your Neteller account and then use that to deposit to your 888 Poker account. That means you’re adding another layer of security to your online poker transactions!