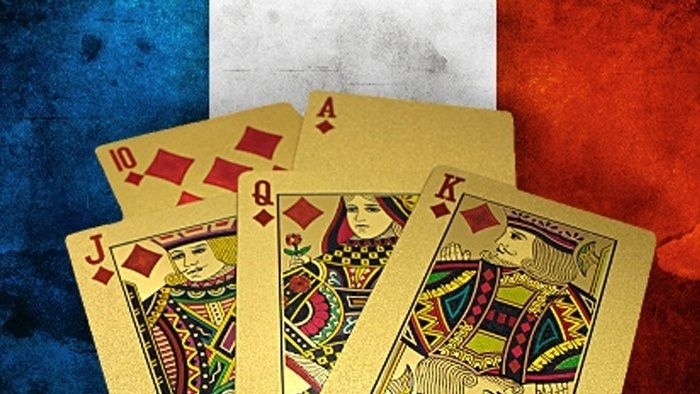 The revenue gain for regulated online poker in France increased a modest 2% gain to €62 million. This is the first year-on-year revenue gain since Quarter Three of 2011. The increase in gain came courtesy of rising tournament fees paid by players who love moving up to higher stakes in poker. The profits in tournament fees were up 17% to €500 million. Unfortunately, cash game stakes did not do so well and continued to decrease, falling 7% to €953 million.

The 2% increase in revenue gain was aided by the decline in poker bonus offers online sites made to players. Even though the bonus offers decreased, the volume of weekly active player accounts increased 4.4% to 257,000.

According to the figures released by French regulator ARJEL, the cash game players fell by 9,000 from Quarter One 2016 to 315,000 in Quarter One 2016. The number of cash game players who spent less than €100 playing online poker for real money was up two points. On the other hand, online poker players who spent between €100-€300 and between €300-€1,000 both decreased by one point.

The number of regular players on online poker sites who spend over €100,000 appears to have plateaued, based on the stable numbers from the last three quarters. The tournament players who spent over €50,000 in entry fees was up 31% year-on-year.

There is also great news for the French sports betting market. Online sports betting reached €516 million this year – an incredible 47% increase from the same time last year. The total online sports revenue by French-licensed operators improved by 30% to €82 million. ARJEL reported that this increase in revenue was due to a 2.1-point rise in betting returns to players. This return encouraged more punters to reinvest their winnings. Sports betting operators also had a 75% year-on-year increase in bonus offers.

For the second quarter in a row, more than half of all the online sports bets were placed via mobile devices. For France’s online poker market, this quarter’s mobile share was able to reach a broader poker audience and was up by seven points year-on-year. This represented mobile poker’s highest score to date.

These figures show that there is growing strength in playing poker on mobile apps. If you want to start playing on your iOS or Android device, you can check out 888 Poker online or any of the trusted poker sites here on hityah.com.