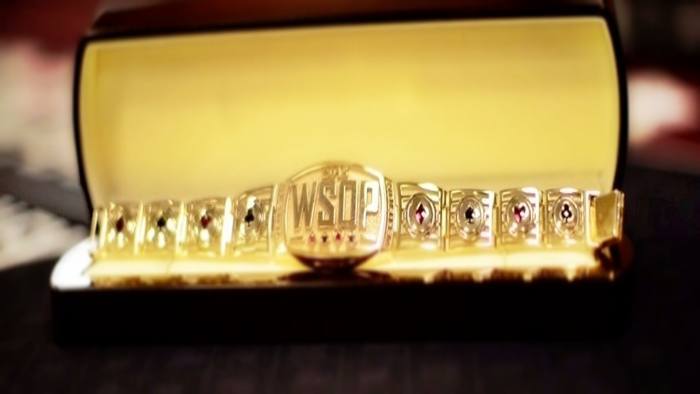 It’s fun enough to play online poker for real money, but imagine doing it in a team. Just think of how exciting it would be to work with other talented players in winning a tournament! Well, you don’t have to wonder any longer because the World Series of Poker (WSOP) director, Gregory Chochon, announced that this year they will feature a team event on the RMC Poker Show. That gives players more chances of increasing their poker net worth!

According to Chochon, each team will consist of two to four players who will play against other groups to win a WSOP bracelet. Each team will play at a $1,000 buy-in, and once they win, every member will receive a bracelet. If that sounds exciting to you, then it’s high time you invite your friends to learn how to play Texas Hold ‘Em Poker so you can compete in the team event!

About the World Series of Poker Team Event

Chochon said that the team event in 2016 WSOP was inspired by high-profile team contests like the Ryder Cup. The organisation hopes that there will be a buzz around a single-player game that will be reformatted into a team competition.

What to Expect in 2016 WSOP Team Event

The team format will allow the members to select a player in their squad to play an individual hand. However, this multi-player format will still have limits. Chochon said that one of the rules requires the person who started the first hand to finish it. This means that they cannot switch players between the Turn and River. Also, collaboration is prohibited between the players during a hand.

These rules definitely make the game more interesting and complex. Hopefully, we can still use some poker strategies that pros use on this team format. On the other hand, players will have to develop new poker techniques like using the right specialist for particular stack depths, determining the correct match-up between playing styles or even swapping out someone who’s struggling with tilt.

As early as today, a lot of poker fans have been anticipating that the team event will be a success. If you join the team event, you can enjoy lower minimum participation costs. For instance, for a four-person team, you just have to pay $250 instead of $1,000 to compete for the bracelet. But beyond the lower buy-in amount, the biggest takeaway in the team event is the opportunity to enjoy camaraderie while playing with your friends in a poker tournament. Plus, more thinking heads means better poker bankroll management!

Another thing that might tickle the interest of poker players is the possibility of having bracelet holders playing with a team. Wouldn’t it be exciting to see Daniel Negreanu’s team competing against Phil Ivey’s team or against a team of amateur poker players?

Innovation in the Poker Industry

They say the only thing constant in this world is change, and the poker industry is no stranger to that. While searching for the best online poker sites for real money, you will see that innovation is the current trend in the industry. From the Global Poker League to Jason Somerville’s Twitch poker stream, the poker industry is on the hunt for the next big thing.

This goes without saying that WSOP’s dedication to innovation is equally impressive. Despite the strong demand for bracelets, WSOP strives to stay relevant by experimenting with new formats. Needless to say, individuals who like to play online poker for fun and poker fans, in general, can expect to find new entertainment options in the market today.