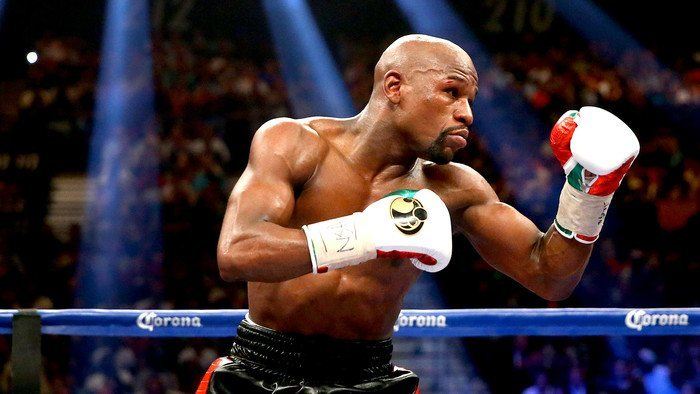 Who are the Highest Paid Athletes in the World?

They call him ‘Money’ for a reason. In the 2015 list of Highest Paid Athletes in the World released by Forbes Magazine, Floyd Mayweather Jr. ranks number one with $300 million worth of pay. Mayweather had $32.6 million more earnings than the next three athletes combined.

Mayweather reportedly earned over $200 million from his fight against Manny Pacquiao. While their historic fight generated almost $600 million in revenue, Pacquaio followed Mayweather in the list with $148 million worth of winnings.

Soccer superstar Cristiano Ronaldo came in third with $52.6 million worth of sports salary. On the other hand, Ronaldo earned more dollars ($15 million) in endorsements compared to Mayweather and Pacquaio. Ronaldo has endorsement deals under Nike, Armani, KFC, Tag Heuer and Emirates, among many others.

Only two women made it to the list – both were tennis players. Maria Sharapova ranked 26 in the list at $29.7 million. Serena Williams trailed a little behind Sharapova at $24.6 million, but she placed 47 in the overall rankings.

There were other female athletes who earned millions in 2015, but did not make it to the overall list. Danish tennis player Caroline Wozniacki earned a total of $14.6 million in winnings and endorsements. Wozniacki was also the first athlete to endorse Godiva chocolates. Auto racing driver Danica Patrick had $13.9 million worth of earnings with GoDaddy as her main sponsor. Patrick has been featured in several Super Bowl advertisements, endorsing GoDaddy.

Forbes Magazine reported that over the course of 2015, the top-paid athletes in the world had $3.2 billion worth of combined earnings, up by 17%.

100 Highest Paid Athletes in the World

This list shows that the biggest dollars undeniably go to boxing, soccer and basketball. With the number of big sporting events in 2016 and the remarkable industry's earnings, sunny days are coming for sports betting enthusiasts. It's high time you take advantage of sports betting bonuses available online!