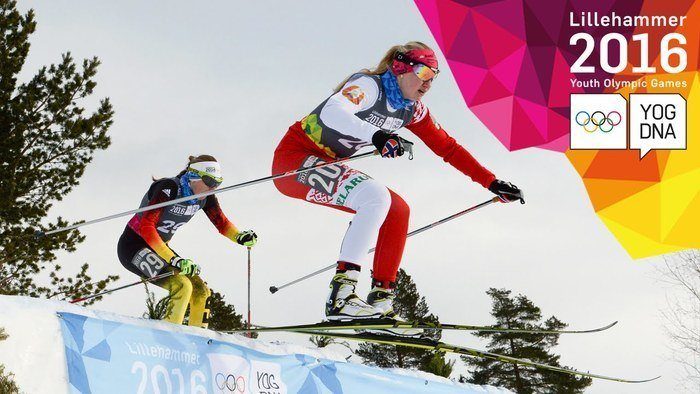 The Winter Youth Olympic Games may be a relatively new event, but it is just as exciting as the senior-level edition of this major sporting event.

This year, the Winter Youth Olympic Games is being held at Lillehammer, Norway, between 12 and 21 February. Also referred to as Lillehammer 2016, this major sporting event hosts 15 sports disciplines. About 1,100 athletes from 70 countries, between the ages 15 and 18 are competing in various events, including alpine skiing, biathlon, figure skating, snowboarding, speed skating, among many others.

Over 1,100 athletes are competing for 70 gold medals in 15 sports' disciplines at the 2016 Winter Youth Olympic Games.

Some of the games this year are showcasing new formats. Ice hockey participants can now join a skills challenge event where they can demonstrate their stick, puck and skates expertise in six different ability levels. The young Olympians can also compete in the monobob – a variation of the standard two-man and four-man bobs. Curling now features a mixed-doubles event that allows boys and girls from different countries to pair up and compete together.

Here's a breakdown of the featured sports events in the 2016 Winter Youth Olympic Games:

Who Graduated from the Winter Youth Olympic Games?

The Winter Youth Olympic Games is the best venue to nurture the future generation of adult-level Olympians.

Freestyle skier Katie Summerhayes – one of the popular athletes from Innsbruck 2012 – graduated from the Winter Youth Olympics to compete at the 2014 Sochi Winter Games.

Summerhayes became the first British female skier to win a World Cup event after taking home the silver medal in the 2015 slopestyle category.

Along with Summerhayes, silver medal-winning Olympian from Innsbruck 2012, Jazmin Sawyers, moved back to her track and field roots in the 2014 Commonwealth Games. She won another silver medal in the long jump event.

The 2016 Winter Youth Olympic Games is currently ongoing, and as of this writing the United States tops the medal tally with five gold and two silver medals. South Korea has the same quantity of medals, but with four gold, one silver and two bronze medals. Keep visiting HitYah Sports News  and we'll update you with the final list of winners for the 2016 Winter Youth Olympic Games.