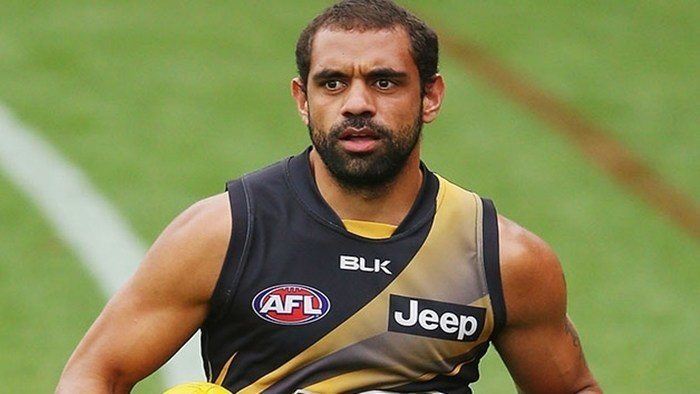 The Richmond Tigers have made long-term plans after recruiting Chris Yarran, but the team may have to re-work some of their ideas given recent developments. Coach Damien Hardwick recently confirmed that their star recruit will be missing a chunk of the Australian Football League season due to persisting calf injuries.

Several news sites have predicted that the athlete was likely to miss part of the 2016 AFL season, citing the half back’s fitness and previous injuries. Those forecasts are now a reality as Yarran found himself with a calf injury that puts him out of the rotation for at least 7 weeks.

Yarran and Brett Deledio were the only senior players who didn’t participate in full training this past Tuesday as they nurse their injuries. However, the latter is expected to play by the Tigers’ third game of the NAB Challenge.

Hardwick mentioned that Yarran’s calf injuries limited his preparation time, so he’s not in the best shape. The new Tiger is said to be just as frustrated as the coaching team, which speaks about his determination to get his game back on track. While he’s missing a third of the season, the coach remains hopeful that the athlete will be ready once the whips are truly cracking.

In addition to having Yarran and Deledio out for the time being, the Tigers have also decided to rest 8 to 10 players early on in the season.

With players being injured and veterans sitting out, fans of the AFL and online sports betting enthusiasts have plenty to think about. If you want to try to raise your chances, you can check out some of the best sports betting sites online at HitYah. Signup with one of our operators and you can earn a fantastic first deposit bonus!