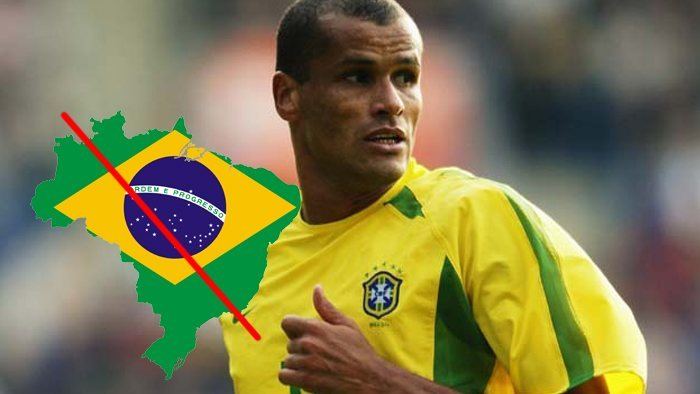 Brazil soccer great Rivaldo is telling all tourists to stay away from the country for the upcoming 2016 Rio Olympics, due to the danger of widespread violence. The soccer legend posted on his Instagram account and alluded to the case of a 17-year-old girl who was killed in a shootout last Saturday.

With the Olympics opening in just under three months, Rivaldo posted the message: “Things are getting uglier here every day, I advise everyone with plans to visit Brazil for the Olympics in Rio – to stay home. You’ll be putting your life at risk here. This is without even speaking about the state of public hospitals and all the Brazilian political mess. Only God can change the situation in our Brazil.”

During his active years, Rivaldo played mainly as an attacking midfielder for club and country. He spent five years with Spanish club Barcelona, and won the 1998 and 1999 La Liga championship. He is one of the many concerned figures who are warning the public about the current situation in Brazil.

At present, Brazil is dealing with a crashing economy, the Zika virus and a dirty impeachment process. Brazil is also notorious for football violence with incidents taking place inside the stadium and deaths occurring outside the grounds every year. Recently, two soccer fans watching soccer games in Brazil were left in serious condition after a massive brawl between rival supporters of Clube de Regatas Brasil (CRB) and Centro Sportivo Alagoano (CSA).

Dozens of angry fans from the rival teams invaded the pitch to attack each other, as well as players and football officials. One man was left unconscious on the ground as he was reportedly kicked by more than ten individuals. By the end of the brawl, the Hospital Geral do Estado said that around five people were admitted to the hospital, and two were in serious condition.

There seems a lot that Brazil has to overcome in order to guarantee the safety of its citizens and the international crowd coming in for the Olympics in Rio de Janeiro. This is the first time that South America has hosted the Games. Despite these hazards, the Olympic flame arrived last May 3 and the Games will start as planned. As Rivaldo pointed out, there is risk involved when coming into the city. Still, many will choose to buy tickets, download football wallpapers, watch the matches, bet on sports events, cheer for national teams and wait for the crowning of the victors.