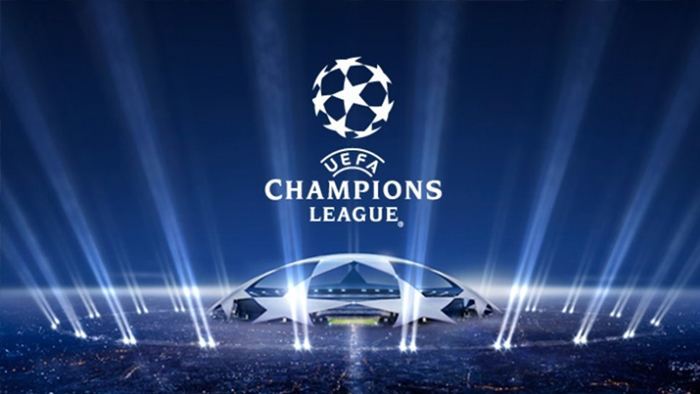 Champions League games to be played on the weekends

UEFA is considering the idea of moving Champions League fixtures to the weekends. The competition, formerly known as the European Cup, has been played in midweek since 1968. The move, however, would not take action until 2021 if instituted due to television contracts currently in place.

According to reports, UEFA is currently discussing several ideas to increase interest in the club competition. One of the reasons given for the change in Champions League matches from midweek to the weekend, is the increased interest from the Middle East and the Far East. UEFA is looking to increase revenue from the Asian market, and feel the competitions move to the weekend would facilitate that.

With the money and footballing interest from both regions at an all-time high, UEFA wants to play matches at a more “time friendly” kick-off. The move has the dangerous ability of alienating some fans living in Europe and may further steps to the creation of a European “super league.”

English Premier League is against the move

With news of UEFA’s new discussed plans for the competition, English Premier League Executive Chairman Richard Scudamore has stated the Premier League will resist changes to the competition. Playing matches at midweek would put less of an emphasis on the domestic league at all levels, not just in England, but in Germany, France, Spain and Italy. Constant midweek fixtures would also hurt attendances in these countries as well as the smaller European footballing nations.

UEFA is looking for other ideas to revamp the tournament, due to fears of a new breakaway competition that could be formed. The idea of giving places to the “bigger” teams of Europe is being considered as well. Clubs would be given places based on records over the previous three seasons. This would most likely mean that the usual suspects would qualify for the tournament, rather than a surprise package team. Leicester City’s involvement next term, rather than the more well-known English clubs, could be a factor in the discussions taking place.

Will all games be moved to the weekend?

Reports have indicated that UEFA will only move specific Champions League matches to the weekend, but not all. UEFA is interested in moving either the group stages, knockout round or semi-finals to the weekend. In the end it would only involve two to three matchdays being played on the weekend.

Currently, only the final is played on a Saturday. The final was moved from midweek to the weekend in 2010 for Bayern Munich and Inter Milan’s class for the cup. According to UEFA.com, the move was a “hit” with supporters and broadcasters.

While it is believed the Premier League is against any move to play weekend matches in the Champions League, other leagues in Europe are not so against it. The interest and possibility of increased revenue from television and advertisers would outweigh any negatives.