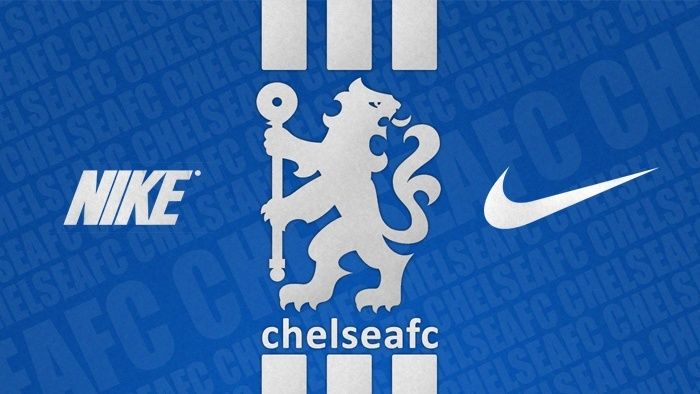 Chelsea have moved into second place on the list of most expensive kit deals in world football behind Manchester United. The west London club have announced a £60 million a year deal with American company Nike.

The deal will see Chelsea move from their current fourth place at £30m per year with Adidas, to second in front of the likes of Bayern Munich and Real Madrid. In fact, the deal will be the most Nike pays any club as Adidas and Puma round out the top five.

Last week, Chelsea confirmed their deal with Adidas would come to an end next season. The original Chelsea-Adidas deal was to last until 2023. However, the move puts the Blues more in line with English Premier League rivals Manchester United. The Red Devils’ current deal with Adidas, which began in the summer of 2015, pays United £75m a year. Manchester United’s deal is the top of the rankings and with Chelsea signing their new deal, it should influence other clubs to restructure their kit provider contracts.

Manchester City, who are also sponsored by Nike, earn only £15m per season. However, that deal is due to expire in 2019. Reports suggest Nike and Manchester City will renegotiate the deal soon with City to increase their payments from Nike.

The Nike deal is the third of three lucrative sponsorships Chelsea have signed in recent time. Yokohama pay the club £40m a year and Carabao are partnering the Blues for their training kit at £10m.

How it Affects Antonio Conte

New manager Antonio Conte is thought to want at least three players ahead of next season. Those three players are thought to be “marquee” names, and Chelsea will spend big to return to the Champions League places next term.

The new Nike kit deal will give Chelsea another £30m a year of leverage in the UEFA Financial Fair Player regulations.

Chelsea have placed Napoli striker Gonzalo Higuain at the top of their transfer list. The Argentine scored 36 goals in Serie A this season. Conte is very familiar with the striker as his Juventus side were in direct competition with Napoli for the Scudetto during the manager’s time with the Bianconeri.

Chelsea are also believed to be after two other players plying their trade in Serie A. Roma’s marauding midfielder Radja Nainggolan and Juventus defender Leonardo Bonucci are high on Conte’s wishlist. Chelsea may re-ignite their interest in Everton’s John Stones, but pursuing players Conte is more familiar with in his debut season with the club, could be far more beneficial.

While Conte and Chelsea will bring in a host of new players, it is expected Chelsea will clear out some of the deadwood at the club to return to the top four.

Great news for Chelsea fans, who can expect to see some great results born out of this latest deal. All fans can select great Chelsea wallpapers for free from our latest offerings on all things football.