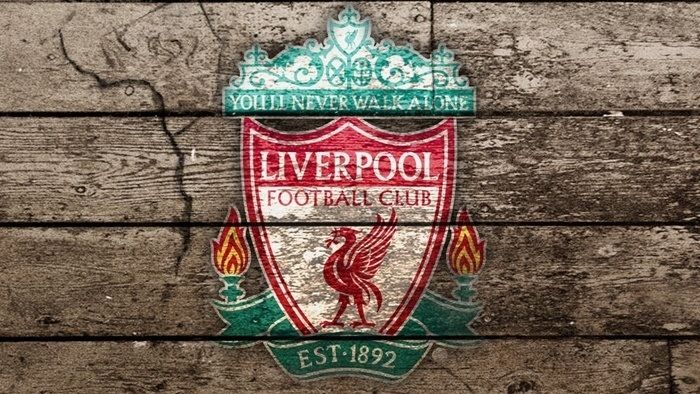 Liverpool FC is the subject of a bid from a state-backed Chinese investment firm. SinoFortone has offered a reported £700 million to buy the club from Fenway Sports Group, with the John Henry owned company expected to turn down the proposal.

Henry and Fenway Sports Group, though considering the deal, are not wholly interested in selling just yet. Part of the reason for the current owners’ reluctance is due to the new mega-television deal that will go into effect next season. That TV deal for the English Premier League will land them over £8 billion, and it will be divided amongst the league’s clubs next term.

SinoFortone has laid out plans for the club, if it is successful with its takeover plans. The Chinese investors want to build Liverpool a new stadium near the city’s docklands. The firm has also eyed up redeveloping Liverpool’s training ground Melwood.

However, SinoFortone’s plans do not stop on Merseyside. The Chinese investors want to establish football academies across China using the Liverpool name.

SinoFortone has plans to invest £5.2bn in various projects across the UK in the next few years. Although SinoFortone is not behind the project, Liverpool’s Chinatown is being redeveloped currently, at the cost of £200m. The city will at least see a vast financial bumper from Chinese investment.

China is currently in the midst of a football revolution. Numerous investors have bought stakes in football clubs in Europe in the last 18 months. Manchester City, Atletico Madrid, Slavia Prague, Aston Villa, Inter Milan and Sochaux have all seen partial investments or full takeovers from Chinese investors.

As China continues to look abroad, the revenue in sports media within the country continues to grow. Last January, domestic clubs outspent the English Premier League in player transfers, spending £208m. The country’s domestic league, the Chinese Super League, has imported numerous players to raise both the profile of the league and the quality of play.

China has plans of being a world power at the international level by the year 2050. The country’s importation of talent, along with the new football schools, has China expecting to see exponential growth in the next generation of football players.

John Henry’s FSG corporation took over Liverpool in the autumn of 2010. FSG’s investment in Liverpool is believed to be over £440m to date. The club’s Anfield stadium is being revamped currently with the arena’s main stand being redeveloped. The new main stand will push the stadium’s attendance to more than 53,000. The added seats coupled with the new TV contract will make Liverpool even more economically viable in the next three seasons. Those two reasons are key in FSG’s current decision to hold on to the club.

Liverpool were beaten finalists in the Europa League last season, losing to Spain’s Sevilla 3-1. The Reds finished the English Premier League season in eighth place, missing out on European football by two points. What's next for Liverpool? Well, make sure you keep you eye on all the odds available from the best online sportsbooks and their odds. Liverpool is expected to fight for the top five next season under manager Jurgen Klopp.