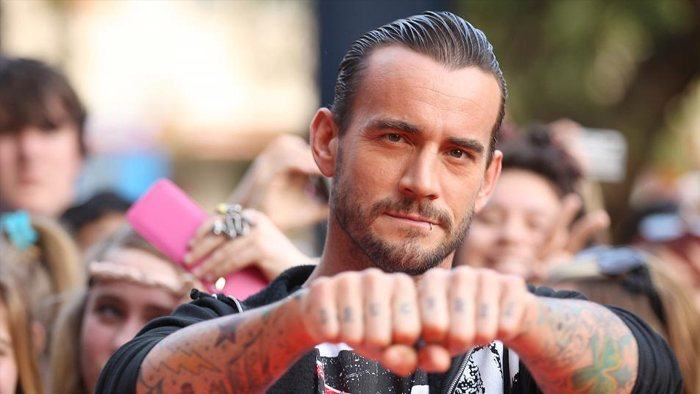 A few years ago, former World Wrestling Entertainment (WWE) World Heavyweight Champion CM Punk announced he would compete in the Ultimate Fighting Championships at the end of 2014. However, the former professional wrestler is yet to make his official UFC debut since announcing his intentions to fight for the mixed martial arts company.

Originally rumoured to be fighting at UFC 200 in July, Punk may finally be ready to fight in the octagon in late summer, although not at the momentous event. UFC welterweight fighter Mickey Gall took to Twitter this week and announced he would be Punk’s first opponent raising expectations amongst fight fans.

When Will the Fight Take Place?

Looking at UFC’s scheduled events for the summer - and deciding on just how you will place your wagers for UFC matches via Coral Sports as one possible sportsbook option - the logical event to showcase Punk’s first fight would be on July 23’s UFC on Fox event. The card will take place in Chicago, Illinois, Punk’s hometown. The fight card for that event is already quite full with 13 matches taking place, so adding Punk at the moment may be out of the question.

UFC will showcase three more events during the summer following the card in Chicago, yet none make as much sense as the Chicago card to debut Punk. Women’s Bantamweight champion Holly Holm will take on Valentina Shevchenko in the main event in Chicago. With such a high-profile fight there isn’t much need for the Gall versus Punk. However, it would give the organisation another injection of publicity. And would certainly produce even more adrenalin rushing excitement to find the best sportbooks with the best odds for the event.

At 37-years old and a former WWE wrestler, the biggest question is whether CM Punk is ready for the UFC? Despite his constant training since leaving the WWE, he may be finding the step into mix martial arts to be a step too far. Recently, British fighting legend Michael Bisping appeared on Sirius XM radio and announced Punk had lost 15 out of 16 training fights.

Rumour or not, it was a damning statement to Punk and his desire to fight in the UFC. Punk has an eight fight contract with the company. Yet, there are many UFC experts that still think Punk will never fight in the octagon.

There are several reasons for thinking Punk will never fight a match in the UFC. First and foremost, Punk has accumulated a number of injuries in his pro wrestling career. Arm problems, torn knee ligaments and even a staph infection that Punk said was one of the worst experiences of his life, were among the litany of problems he endured during his WWE run. Not to mention the injuries he also suffered prior to being a WWE wrestler, Punk’s body has a lot of wear and tear on it.

Punk is nearing 40, which is a time that many UFC fighters are winding down their careers, not starting them up. Punk is also perceived as a pro wrestler, not a “real” fighter. Although Brock Lesnar saw success, he had the amateur wrestling experience to back up his UFC game. Punk does not and he isn’t very athletic either.

If Punk fails in his first fight, if it is against Gall, it could not only prevent any other WWE wrestlers attempting an MMA career, but it could hurt reputations. UFC could look foolish allowing a WWE wrestler with no MMA abilities into its circles. Although it wouldn’t be the first time in history that a pro wrestler looked ridiculous in a MMA fight in the US or Japan.

There’s also the problem, that if Punk wins against Gall, then UFC fans could see the fight as a “work”. It looks like Punk could be in a no win situation. UFC could be in one as well, although, there are sure to be plenty of people tuning in to see if the pro wrestler can beat the UFC fighter. Whatever your preferred deposit method, whether Instadebit or sportsbooks with a PayPal option, you might like to check out our blog Understanding Different Types of Odds in Sports Betting if you're new to wagering.