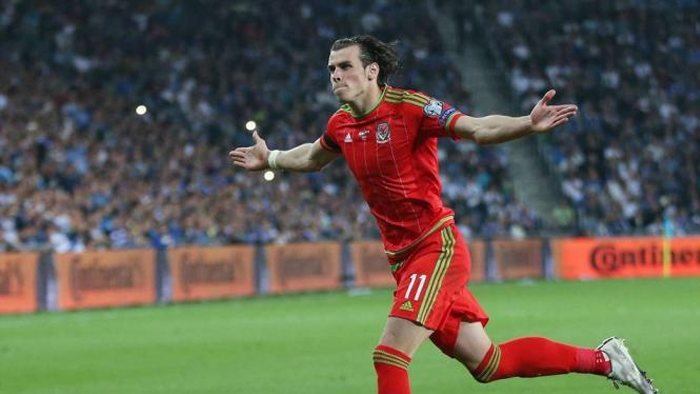 The Euro 2016 tournament is off and running. Few surprises have occurred thus far, but we are only into the first week of the tournament. After just ten games in the tournament, you can quickly see from our HitYah Results page that only 18 goals had been scored, meaning that teams were playing their cards close to the vest. While teams may have been defensive in those first ten matches of the Euro 2016 tournament, expect things to open up as the tournament progresses. The second and third matches of the group stages should see teams bang in far more goals than in the first match group games.

For all the games played to date, you can click on the links below to see all the match results and statistics, with blow-by-blow accounts of the matches. For upcoming games and a team's chance's of winning, you'll see all the latest odds from all the best online sportsbooks just by clicking the Show Odds button. All the bookmaker icons will take your straight through to their betting website.

With that said, HitYah now looks at five players you should bet on to score in the group stage matches. All their chances, according to Bet365, are shown as well.

Gareth Bale is a no brainer to score. The Welsh wizard scored in the Wales' opener versus Slovakia, and had a header denied by the post. All five of Bale’s shots were on target, and he was dangerous whenever he had the ball at his feet. Expect him to continue to be dangerous throughout the tournament. If there is anything we learned from Wales’ opening match, the Welsh will be difficult to beat, and Bale will score goals. He may not be the Euro 2016 tournament Golden Boot winner, but he will bag a few more goals before the competition ends on July 10th. Bale currently sits at 3.25 to score anytime on Bet365.com.

The Swiss held on in a tight affair against Albania in the opening match with a 1-0 win. It wasn’t perfect, but the Swiss got the job done. Xherdan Shaqiri was excellent against the Albanians picking up an assist on Fabian Schar’s goal. The problem with Switzerland, is the strikers don’t score a lot of goals. Enter Shaqiri, whose dangerous runs down the right exposed Albania’s defence. Expect Shaqiri to drift inside to support Switzerland’s lone striker in their 4-2-3-1 formation. Heatmaps from the match indicate that many of the positions Shaqiri took up where in the central portion Switzerland’s attacking third. In addition, both of his shots – both on target – came from near the top of the box. With a dearth in goal scoring, expect Shaqiri to get a goal in one or both of Switzerland’s next group games. Against Romania, Shaqiri is 3.40 to score anytime.

Pelle got off the mark in Italy’s first group game with a thunderous strike against the highly-favoured Belgians. He had several opportunities in the match, but came up just short prior to his thumping goal. Italy performed superbly against Belgium, well above expectations. Pelle is a big, strong target forward who will have plenty of chances to add to his goal tallies in the next two group games, especially if he can get his headers on target. Italy play Sweden next, a team with a very poor defence. Back the Italian to put one past the Swedes as Pelle is hovering around 2.62 to score anytime.

Toni Kroos was one of Real Madrid’s most outstanding players during the European season, and he has now taken that form into the Euro 2016 tournament. Kroos starred in Germany’s opening match 2-0 win over Ukraine, hitting the goal frame with one shot and setting up a goal with an assist. Kroos controlled much of the match from midfield, and with Germany’s lack of goal scoring from the striker corps. Kroos is 5.00 odds to score in Germany’s next fixture versus Poland.

Inter Milan winger Ivan Perisic was an important factor Croatia’s pressing of Turkey in match one. Heatmaps from the fixture show Perisic was regularly in the attacking third near Turkey’s 18-yard box. Perisic hit the woodwork late in the second half, which would have doubled Croatia’s lead. His pressing helped to take the Turkey right-back out of his team’s attack. Croatia take on a Czech Republic team in need of points after an opening match loss. With the Czech Republic pushing for a win, expect space to open up for the nippy wide man. Perisic is at 3.00 odds to score anytime.