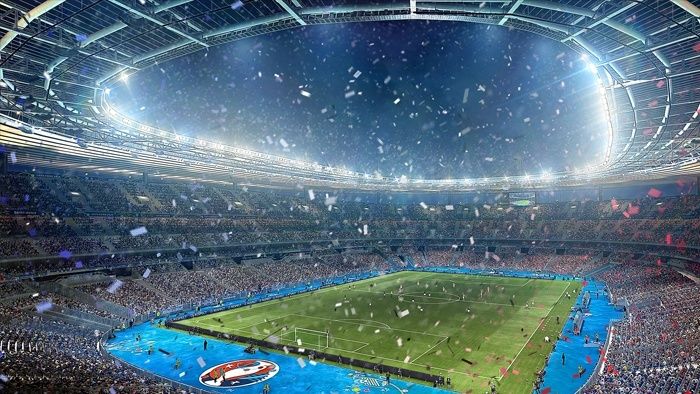 Euro 2016 hosts France are through to the knockout round after a 2-0 win over Albania. France toiled for 90 minutes unable to make the breakthrough until striker Antoine Griezmann put Les Bleus on top on the stroke of added time. Adil Rami’s cross found Griezmann unmarked on the edge of the six-yard box to finally head the French in front. France got a second five minutes into stoppage-time after Dimitri Payet struck a brilliant right-footed strike to send the French into the knockout round.

Wagering on France: Still the Favourites of Euro 2016

France are still the favourites to win the European Championship tournament, and with two wins in the group stages thus far, the French have shown an ability to play a full 90 minutes when their opponents have faded. The French are around 4.50 odds to win the UFEA Euro 2016 - still topping odds makers’ lists. With all the best bookmakers showing odds with France to win the UFEA Euro 2016, why not take advantage of all the online sportsbook bonuses on offer. Then keep up-to-date with all the latest odds comparisons for each match and match results via our HitYah Euro 2016 odds comparisons and match statistics pages. And then sign up to collect those bonus offers!

The French have one of the deepest squads at the Euros, and used that depth in their fixture against Albania. Anthony Martial and Kingsley Coman were both played from the start against the Albanians, giving France a more out-and-out attack. The duo also gave the French pace they lacked in their first match against Romania.

Both attackers made way in the second period for Paul Pogba and Griezmann, respectively. Unlike the French, Albania couldn’t call upon the same quality off the bench, and the two Frenchmen were decisive in France’s win.

Albania stayed with France step for step during the 90 minutes, and looked likely to gain a point from the match. The 2016 Albanian football team have looked solid in their opening matches, but have ultimately come away with nothing. While it can be assumed the scoreline flattered France, due in part to both goals coming in the 90th minute or stoppage-time, the fact is the French were still superior.

France tallied 22 shots to Albania’s eight. The Albanians didn’t even register a shot on target, while France were able to call opposing goalkeeper Etrit Berisha into action eight times. Olivier Giroud’s second half header nearly put the French into the lead in the 68th minute. However, the striker hit the woodwork, denying him his second goal of the competition.

France controlled much of the game with just over 60% possession and an 88% pass success rate. For all the great defensive work that Albania had put in, France were still on top for much of the match before the goals came.

France will play Switzerland in their final Euro 2016 match of the group stages. France sit firmly atop group A, two points ahead of the Swiss. A win or draw will see the French move into the round of 16 as group winners.

The French will play a third place team in the knockout stage with their opponents coming from either groups C, D or E. The expansion of this year’s European Championship, however, means that France could play a formidable opponent in the next round. Poland, Spain, Germany, Ukraine, Italy, Belgium, Sweden and the Republic of Ireland could all – theoretically – play France in the next round.

Thus far the hosts are flying high, and the French have the opportunity to become three-time winners of the competition.