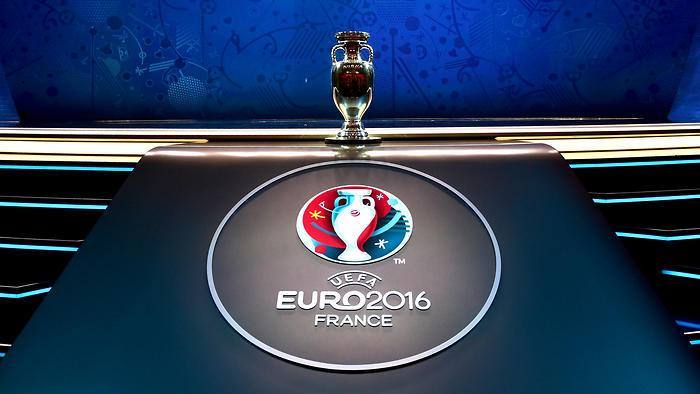 When the Euro 2016 tournament was expanded to 24 teams, there were groans across Europe from the continent’s top countries. After years of domination by the “big” nations, UEFA made the decision to increase the number of qualifying teams from 16 to 24, allowing what was described as the “minnows” into the competition.

After the group stages of the Euro 2016 tournament, however, UEFA’s decision to expand the tournament looks to have been a wise one. Wales, Hungary and Iceland, all considered outsiders in the world of European football, have emerged as teams capable of going deeper into the competition.

Wales and Hungary not only stood up to the likes of England, Portugal and Slovakia, but they both held their own, topping their groups. Iceland finished second behind Hungary in Group F, only losing out on top spot thanks to goal difference. Iceland and Hungary both took points off of Cristiano Ronaldo’s Portugal. Although the Portuguese side has looked incredibly weak all tournament, both sides humbled Ronaldo

Ronaldo, frustrated after Portugal drew 1-1 with Iceland, hit out at the Icelandic minnows.

“They scored a goal, they created two chances in the 90 minutes and otherwise they got every player behind the ball, they put the bus in the net,” Ronaldo arrogantly stated.

“So it’s difficult when one team don’t try, but Portugal try and play football and try to win the game.

“Iceland didn’t try anything, they were just defend, defend, defend and playing on the counter-attack. It was a lucky night for them.”

Minnows of Euro 2016 Making Their Mark

Portugal, who drew all three group games, scored four goals from the team’s three matches. In fact, it wasn’t until match three with Portugal against the Hungarians that the side looked like scoring at all. Ronaldo did do his part for the Portuguese, scoring twice and assisting once, but each Portugal goal came after giving one up to the Hungarians. The Portuguese were constantly playing catch up.


Wales had entered the tournament as a one-man show. At least that is what the Welsh had everyone believing. Yet, Wales has shown the squad play as a well-drilled team that works for each other. Of course, Gareth Bale has been on fire for the Welsh, but the rest of the squad have all played brilliantly behind their star man. Bale currently sits tied for first in goals at the tournament and will have plenty of chances to add to that tally in the knockout round.

Iceland is, perhaps, the team that could have been expected to do the best of the three sides in question. Iceland narrowly missed out on qualification to the World Cup finals in 2014. The country’s soccer has been on a massive surge in recent years, and is continuing to grow with players moving to the bigger leagues on the continent.

Why Have These Teams Improved?

Although these teams are still considered minnows, there is no doubt the overall quality of players is improving. Iceland invested heavily in soccer at the start of the 2000s. The country has a brilliantly successful youth program at Breidablik, and with advanced scouting from around Europe, players are getting noticed. Once at clubs in England, German or other top leagues, these players are developing further.

Wales has always been a country with solid professionals, but none of Bale’s stature. Currently the best British player, Bale’s star quality has made the rest of the players around him better. The Welsh have clear aims when they take the pitch, and Bale’s work as a No. 9 or a winger, allows the rest of the squad to fit into their roles.

Hungary is a former European great, although the country has fallen on hard times in soccer over the years. Yet, like Iceland and Wales, Hungarian players are making their ways to better leagues than the current one inside the country. With that, players are bringing knowledge and tactical nous back to the national sides; allowing the teams to grow. In addition to the coaching, this gets filtered down to other players.

Despite what experts and cynics say, yes, a minnow can win the Euro 2016 tournament. Due to the expanded format, the knockout round will see some of the traditional top teams play each other (Italy v Spain) and other mid-level sides can pick each other off (Switzerland v Poland).

Wales, Hungary and Iceland may not have the experience of big international matches, but some of their players do play at the biggest clubs in the world.

Greece’s run to the Euro 2004 title was unexpected, yet that is the same run one of these three sides could similarly make. That Greek team from 12 years ago is a precedent for these three minnows to do the same.

Current Euro 2016 odds at Bet365 for ones of these minnows to win outright are as follows:

So, taking a chance and laying a bet on one of these teams to win can't hurt if you bet responsibly and with what you can afford. And it could just make you one of the happiest people in the world should you win big with these odds!