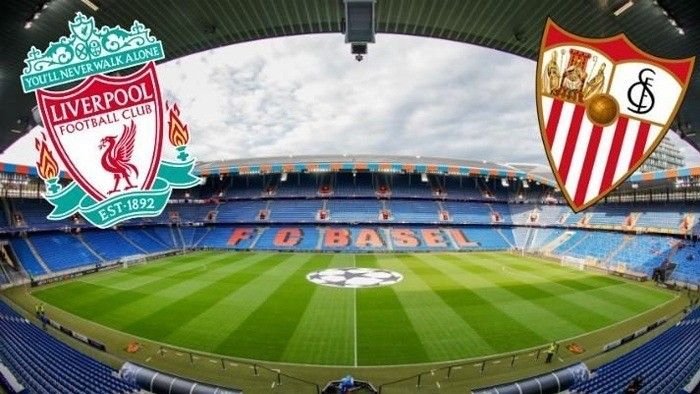 Sevilla go into Wednesday night’s Europa League final with the chance to win the competition in three consecutive seasons. Sevilla are four-time champions of the competition, dating back to its previous UEFA Cup moniker.

Now Liverpool will try their hand at dethroning Sevilla, something Middlesbrough, Espanyol, Benfica and Dnipro all failed to do. No doubt, Sevilla have been kings of the competition over the last ten years.

If Sevilla win their third Europa League trophy in a row, they will not only be the first team to lift the cup five times, but Spain will lead all nations in UEFA Cup/Europa League titles.

Road to the Final

Liverpool are undefeated in 13 of their last 14 Europa League fixtures. That one loss came at the hands of Villarreal in the first leg of the semi-final. Other than that hiccup, Liverpool have outscored their opponents 18-10 in the tournament.

The team’s defence, which has excelled in the competition, has kept six clean sheets. However, the defence will be without Mamadou Sakho as he continues his ban after failing a post-match drugs test. The combination of Dejan Lovren and Kolo Toure did the job against Villarreal in the semi-finals, but the Reds will need another stout performance from the duo.

Sevilla on the other hand, made short work of Shakhtar Donetsk in the second leg of their semi-final. Kevin Gameiro has been fantastic for them this season, and the Frenchman picked up two more goals in the fixture. He now sits on seven goals in the Europa League this term. Gameiro has been Sevilla’s most consistent player in the competition, yet Ever Banega is the man to keep the side ticking, and there’s little wonder teams from around Europe want to sign the Argentine.

Sevilla’s Europa League games feature goals. In 13 of their last 16 games in the competition, there have been over 2.5 goals scored. While Gameiro may get his eighth goal of the Europa League campaign, the Sevilla defence has given up 1.5 goals per game in their last four fixtures. Liverpool’s attack should be expected to score against Sevilla’s defence with the way it has played in recent games.

Boost for the Final

Divock Origi may play a part in the final. The Belgian international has been suffering from ankle ligament damage, but he has travelled with the team to Basel.

In addition, Jordan Henderson should be named on the substitutes’ bench along with Origi. Meanwhile, Klopp has ruled out Danny Ings after the striker returned to action in Liverpool’s English Premier League finale. Ings had been out for seven months with a knee injury.

Much of the pre-final talk has centred on Klopp’s Liverpool and their brilliant, enjoyable play during the Europa League campaign. However, many seem to be taking Sevilla lightly. The Spanish side are four-time champions and despite finishing seventh in La Liga, have the pedigree to cause an upset in Basel. Bet365 has Liverpool listed a 7/5 to win the final, while Sevilla sit 11/5 with Ladbrokes, and the odds are drifting. Coral is giving 23/10 odds on a draw.

Liverpool are expected to return to England as Europa League conquerors. However, Sevilla will not roll over for the Reds. A win will put Liverpool in the Champions League for next season. A loss will see Liverpool drop their second cup final of 2016.

For Sevilla, the Europa League final is their first shot a cup double. The Spanish shouldn’t be underestimated, or it will be a difficult evening for Liverpool and their supporters.