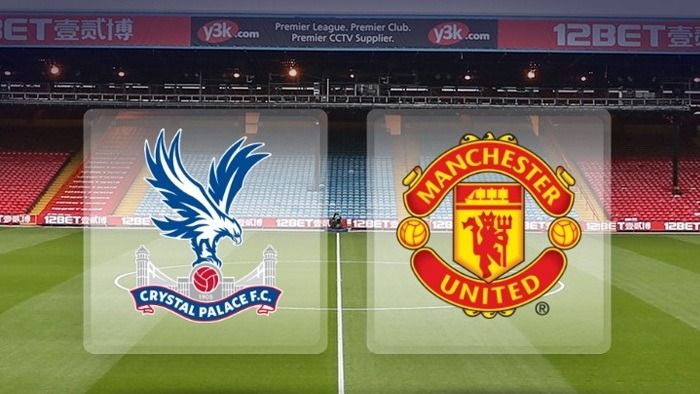 Twenty-six years ago, Manchester United needed a replay to defeat Crystal Palace in the FA Cup final. In 2016, Manchester United will not have the privilege of a replay and Saturday’s match at Wembley will crown a new FA Cup champion then and there.

Crystal Palace on the other hand, have won twice in their last six games. In fact, the Eagles won just seven times after New Year’s Eve. Palace closed out the English Premier League season losing to Southampton 4-1 with manager Alan Pardew selecting a weakened side to rest some of his regulars.

Path to the Final

Manchester United defeated Everton in their semi-final of the competition thanks to a stoppage-time goal from Anthony Martial. Louis van Gaal’s men dominated much of the match against the Toffees, controlling possession at 53% and completing 405 passes.

Crystal Palace didn’t see the late game drama that United did, as the Eagles Connor Wickham put the team in command after the hour mark against Watford. Palace gave up much of the possession in the semi-final, something they will do against United, favouring to hit them on the counter-attack.

United winger Martial and Palace winger Yannick Bolasie will be called up to be the creative sparks for their respective teams. Martial has been United’s best and most consistent attacker this term. His 11 goals lead all United players, while his four assists show he can pick out attackers in the 18-yard box after getting free down the flanks. All four of Martial’s assists have been scored by Wayne Rooney as he Frenchman has a knack for finding the Scouser free of a defender.

Bolaise hasn’t had the fortunate of a Rooney on the end of his passes. In spite of this, the wideman still contributed three assists for Palace this season. Add in five goals and Bolaise finished the season joint top goal scorer for Palace in 2015-16.

Manchester United are currently listed as heavy favourites in Saturday’s final. The Red Devils are listed at 3/4 to lift the FA Cup in regular time. Meanwhile, Crystal Palace are at 24/5, a price that could reap big rewards for those brave enough to take it. A draw sees things at 27/10.

During the English Premier League season, the two clubs shared the points in their first fixture. However, United dominated the second match at Old Trafford in mid-April, 2-0.

In the two clubs’ last six meetings, United have not lost, outscoring Palace 9-0. United have been brilliant defensively against the London side in that time. A clean sheet wouldn’t be out of the question, nor would a bet with Palace to score under 1.5 goals being a bad idea.

Saturday’s FA Cup final will either be triumph or tragedy for the much maligned Van Gaal. Will it be a renaissance for the Dutchman, like it was for Sir Alex Ferguson 26 years ago, or will it be his last stand?