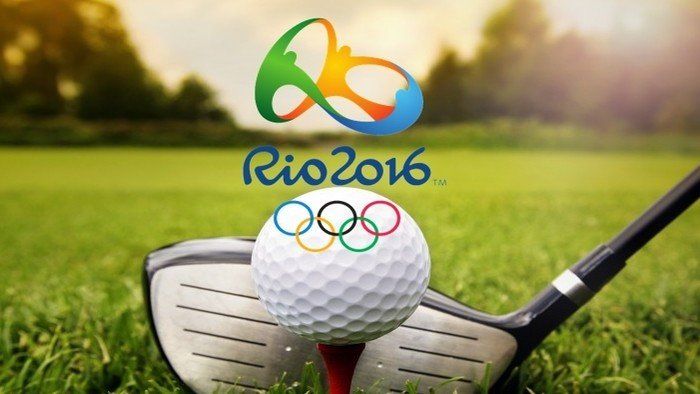 The last time that golf was included in the Games was during the 1904 Summer Olympics. Over a hundred years have passed and the sport is making a comeback in the 2016 Rio de Janeiro Games from Thursday, 11 August, to Sunday, 14 August. A lot of the best golfers in the world opted out of the Games due to the Zika virus scare. We won’t see Jason Day at the Olympics along with other top golfers like Rory McIlroy, Marc Leishman, Vijay Singh, and Shane Lowry.

While punters will have a limited list of golf players to bet on, there are still plenty to root for. Among the biggest names vying for the gold medal for the first time is Sweden’s Henrik Stenson. Just recently, Stenson won the 2016 British Open at Royal Troon in Scotland and last week, he secured the seventh place at the PGA Championship. Stenson’s current odds to win gold is 1.40.

Stenson’s biggest rival in the Games is expected to be Spain’s Sergio Garcia. When you visit established and new online sportsbooks, you will see that Garcia is clearly the second choice to win the gold medal. However, it is worth noting that Garcia failed to make the cut at the PGA Championship after finishing in the fifth place in two majors, namely the British Open and US Open.

Other strong contenders for the gold medal include Rickie Fowler (1.73), Justin Rose (1.80), Matt Kuchar (1.91), Bubba Watson (1.90), Martin Kaymer (2.00) and Patrick Reed (2.00). Among those top picks, Watson, Kaymer, and Rose have won major tournaments. On the other hand, Reed, Kuchar, and Fowler have yet to find success in the big field, but the Summer Olympics might change that.

Those who qualified for the event were announced on 11 July 2016. The top 15 golfers on the official world rankings automatically qualify for the Games. Each nation can only have up to four representatives so the remaining spots went to the players who ranked high and came from countries that did not already have two qualified golfers.

The tournament will be played on a traditional 72-hole stroke play format over four days. In the event of a tie for any of the three medal positions, a three-hole play-off will take place to determine the result.

The event will take place at the Olympic Golf Course in Barra da Tijuca, Rio de Janeiro, Brazil. It is a Par 71 that is 7,128 yards long, built specifically for the Games. Designed by Gil Hanse, the Olympic Golf Course will become a public facility once the Games are completed. No trees and no traditional rough are present on the course. Instead, errant tee shots will find native areas of sand and grass. The course was built on a disused sand quarry and is said to have a semblance to the Sandbelt courses which can be found outside of Melbourne, Australia.

By looking at the venue, we can assume that golfers with great records on links courses will thrive at the Rio Olympics. So, it would be best to look at players who fared well at the Open Championship and the Alfred Dunhill Links Championship as well as the 2012 and 2015 editions of the Irish Open. It would also be good to look at strong golfers from the Scottish Open if you are planning to bet on golf online.

In an interview, Gil Hanse shared, “The lack of rough will allow balls to move faster towards these areas (native areas) which provide a more difficult challenge to the players.”