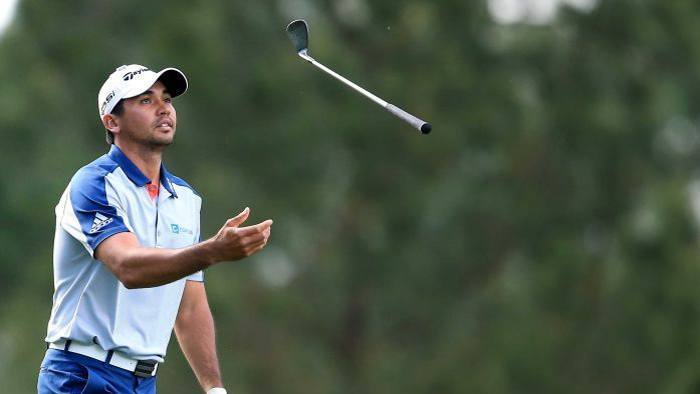 After a 112-year absence from the Olympics, golf is coming back - and the world’s number one player is out to win the gold medal. It’s time for you to place golf bets at Bet365 because leading golfer Jason Day is targeting to keep his status by winning the Olympics!

These past months, the list of golfers who have opted out of the Rio de Janeiro Olympic Games has been growing. Australian golfer Adam Scott, as well as South Africans Louis Oosthuizen and Charl Schwartzel, have announced their withdrawal from the games in recent weeks. But you still have a great option on where to use your sports betting bonus codes because the 28-year-old golfer is still excited to head to Brazil in August to gain his Olympic glory.

Prior to playing at the PGA Tour’s Zurich Classic of New Orleans, Day shared, “For me personally, I'm looking forward to the challenge of trying to win a medal.

"It would be a really, really fantastic honour to be able to win a gold medal or any medal at the Olympics.

"To be able to go down there and try and win a gold medal and represent your country is a unique and massive honour."

If you are a fan of Australian golfer Adam Scott, you may have to turn your golf betting to other tours because the athlete won’t compete at the Rio Olympics. On the other hand, Day was sympathetic for players who opted out of the Olympics, saying that many of the golfers consider the majors more important than winning medals.

Day shared, "Your career is pretty much based on how many majors you win and how many tournaments you win.

"You can't really get angry at golfers for trying to say that they're going to pull out of the Olympics - because it's never been on our radar to ever win a gold medal."

Jason Day at the TPC Louisiana

While a gold medal at the Rio Olympics is still far ahead, Day concentrated on the challenges he faced at the TPC Louisiana last 1 May, where 500 FedEx Cup points as well as $US 1.26 million are up for grabs.

Day shared that he wanted to keep his reign as the number one golfer in the world after being on top of the pile for nine weeks.

"I shared a text with Greg Norman earlier this year, and he said that he would love to see me pass him. I'm like ugh, that's 330 something weeks at number one.

"That's a very dominant career in my mind, and if I have the opportunity to do that, I know that's going to take a lot of sacrifice and a lot of dedication to do that."

At the end of the rainy round on Sunday 1 May 2016, Jason Day ranked number five. There are still two rounds left at the TPC Louisiana and anything can happen so head over Bet365 and get your golf bets ready!